When music is in your heart and soul, there is nothing else that comes before it. That is why Sabrina Lentini has focused on nothing else; turning her passion for making music into a full time career. A native to Southern California, Lentini has been singing since she was 5, and playing guitar since she was 12. She was born and raised in Orange County, growing up in cities Tustin and Santa Ana. And while her style reflects a mix of Folk, Rock, and Pop, it is Country music she most identifies with (see her video for her new release, “Dorothy Gale” above!). Lentini is an artist who conquers every goal she sets out for herself. At the age of 13, she participated in Majors and Minors, a reality based TV series on The HUB network. She was one of twelve young performers chosen from a nationwide search of over 40,000. At age 15, she was the youngest contestant to make it to the Top 48 in Season 13 of American Idol. She is currently working on her third EP.

We were fortunate to have Lentini at our 2018 She Rocks Awards at the House of Blues in Anaheim, where she performed the powerful women’s anthem, “Just A Girl” with several pioneering women artists, including WiMN founder Laura B. Whitmore and Jenna Paone who co-wrote the song. We reached out to Lentini to learn more about her musical journey and what she has in store for the remaining of 2018.

WiMN: You were the youngest contestant to make it all the way to the Top 48 out of more than 75,000 for Season 13 of American Idol. What was that experience like for you?

SL: Participating in American Idol was an amazing experience. I was only 15 years old, and looking back, I’m so proud to have made it as far as I did, receiving my Golden Ticket and surviving Hollywood Week. It was a great stepping stone and learning experience, honing in on my craft and learning to cope with all the crazy emotions during such a high – intensity and exciting situation. Also, it was so cool to be around people with the same passion as me, that’s when I think I do the most growing. Idol opened so many doors for me. It was surreal to be there and to experience the behind-the-scenes action of the show I grew up watching with my family.

WiMN: Recently you performed at the 2018 She Rocks Awards. What was that experience like for you?

SL: Being a part of the 2018 SheRocks Awards was incredible – an absolute honor. To be on stage with and amongst the presence of such strong, powerful, and beautiful women who paved their own lanes in the music industry was so inspiring. Working with Laura B. Whitmore and Jenna Paone and seeing all the work they put into raising up other women is truly amazing. Also, getting to be on stage with THE Melissa Etheridge was unbelievable. I’ll never forget it. 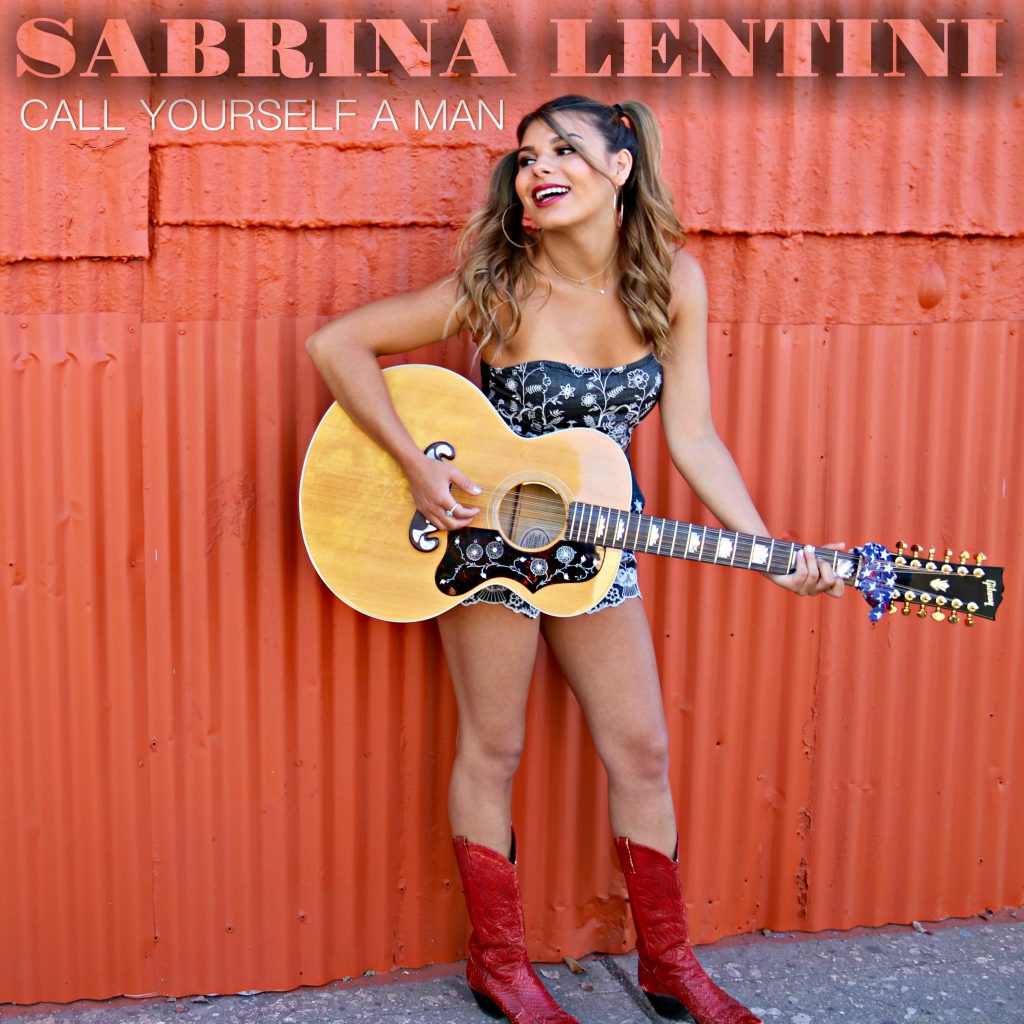 WiMN: Women are vastly under-represented in the music industry. What are you doing specifically to push your music to the forefront?

SL: This question raises such an important issue and pulls on my heart strings in a way that I don’t know how to explain. Realizing just how much women are under-represented is so alarming and very discouraging, especially in an industry, like the music industry, which should promote creativity and equality perhaps more than any other. In a way, I truly believe progress is happening and will continue to progress, but at the same time, I read articles and listen to panels about the lack of women represented, such as in Country radio play, which feels like a huge hurdle to jump over. I think the best thing we women in the music industry can do is work long and hard in our own crafts as well as lift EACH OTHER up, to build a strong foundation for the next generation and the next. Women are put against other women too much, and I cannot stand that mindset. There is room for all of us to make our mark.

WiMN: Do you play any other musical instruments besides guitar?

SL: I started really getting into guitar when I was about 12 years old, and it has truly become a part of me, like an extension of my soul and body. I’m extremely eager to soak up as much information as I can to further my musical abilities, so I’m working on getting more comfortable with playing piano, bass, and hopefully someday… drums (Might have to stick with a tambourine or shaker for now! Haha)

I honestly never know how to answer this question! My music has always helped me be open and to tell my story to my fans and to my audience. My music allows me to poke fun at myself and to share my life experiences and relate to others. I feel like there is almost nothing that hasn’t been shared. Haha!

WiMN: Have you ever experienced discrimination as a woman in the music industry? If so, how did you overcome those obstacles?

SL: I’ve been very fortunate to have not experienced a great deal of discrimination as a woman in the music industry, but I’ve heard firsthand and read so many awful stories about women being mistreated or looked down upon based on their gender. I’ve been lucky to have grown up playing in bands with boys and to have made those life-long, true and innocent friendships where competition doesn’t get in the way.

However, knowing that discrimination against women in music is prevalent, I feel like I’m always on high alert or aware that being a young woman pursuing my dreams can make me more vulnerable. Going into any situation, I always want to prove myself as a musician and as a female contender.

WiMN: What has been some of the best advice you have received that has impacted your career?

SL: The best advice I’ve ever received is to listen to my heart and to never give up. I’ve been singing since I was 5 years old, and I’ve been so lucky to have the most amazing, supportive parents and family anyone could ever ask for. With their help, I’ve grown and evolved so much as a lady and as an artist, and it’s all because they’ve always encouraged me to be myself.

WiMN: What do you have in store for the remainder of 2018?

SL: I’m so excited to have released my latest single “Call Yourself a Man”, now available on all platforms! I’m currently writing, performing, and traveling. I just arrived back home from a life-changing month in Nashville, TN, making new friends, creating new material, and performing in lots of writers rounds, including The Bluebird Cafe. I’ve grown so much during my trip, and I’m so excited for the great projects and upcoming live shows that I have in the works right now. I cannot wait to share new music soon