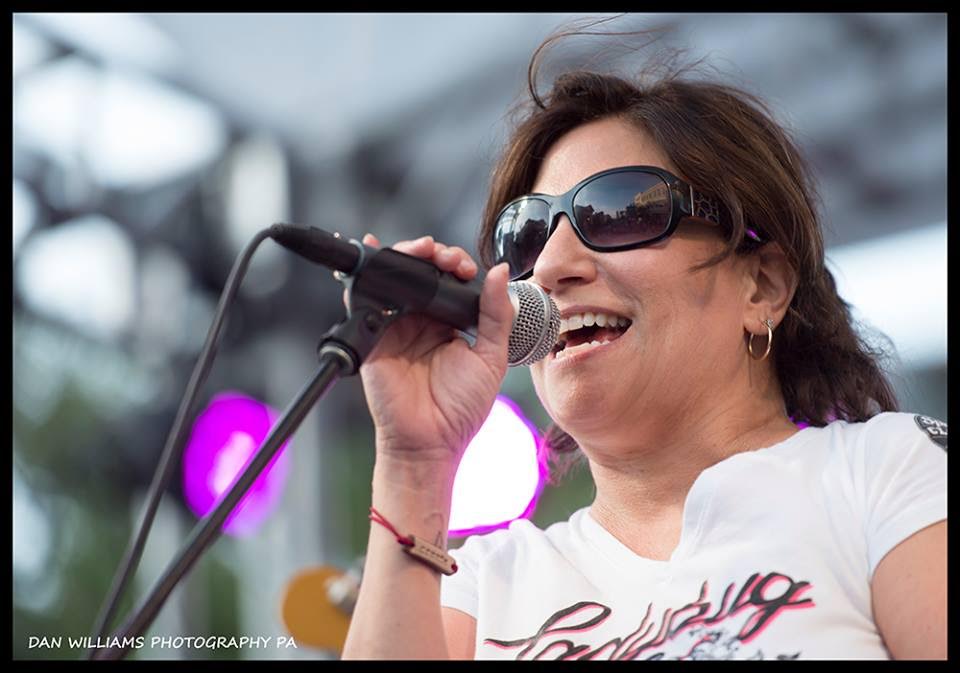 Gayle Dillman is the co-owner and CEO of Gable Music Ventures, LLC who is responsible for a number of Delaware’s most popular live music events and festivals. Coming from a background in business, Dillman was able to use her passion for live music and desire to create a platform for younger musicians to play in Delaware, which eventually led to the start of the company. Dillman is also the founder of the Ladybug Festival, an annual event that celebrates women in the music industry; past lineups have included Mary Lambert, Larkin Poe, and a number of local acts. Attendance has grown exponentially since its first year in 2012, which resulted in the event having an additional day. This year’s Lady Bug Festival takes place on July 18 and 19 in downtown Wilmington and Milford. For more information, check out the official Ladybug Festival Website.

WiMN: How did your previous career in business inspire you to produce festivals?

GD: My prior career actually had little to do with producing festivals. I did have experience with running events, but not music events. When I started the business in 2011, running festivals was not on my radar. It developed after the success of Ladybug.

WiMN: What is the music scene in Delaware like aside from the festivals?

GD: The music scene in Delaware is growing all the time. Since 2011, the opportunities for original artists has increased dramatically. Now on any given night or weekend, there is not a question of, is there anything to do, but what should I go see first! Many restaurants now offer music. We actually run a series called #livemusicforearlybirds for those who prefer to see live music, but home by 10 PM!

WiMN: The Ladybug Festival is coming up what goes into planning it?

GD: Ladybug is July 18th on the 2nd and Market street block. Over 40 artists will perform in 12 venues. The 19th, Friday, we will have 15 venues that are part of our BUG Crawl. Lining up venues, screening artists, developing a promotion campaign are some of the many pieces that go into a yearlong effort. Raising money through sponsorship is huge and takes months to put together. Developing an effective social media campaign utilizing different platforms is an ongoing process and challenge to get the word out.

WiMN: Why did you feel it was important to create a festival focusing on female performers?

GD: Ladybug was originally created as an alternative to Firefly not having any local bands on the lineup. We came up with the name Ladybug and decided to address the issue of gender inequality in the festival scene as it was apparent women were and are unrepresented in the festival scene. As a woman in the industry, being heard can be a challenge. With Ladybug we understand the importance of providing platforms for women to be celebrated and elevated.

WiMN: What has surprised you about creating and growing this event?

GD: There are a few things that surprise me. One is the support we have been given by the people in Wilmington. This city once thought as an afterthought for music, now has been become a destination. We are also surprised by the challenge of spreading the word on a larger platform. Having our Social Media content stand out amidst a lot of FB and Instagram chatter certainly is a challenge. We have big plans for 2020, an expansion in a different way…stay tuned!

WiMN: How can people get involved?

GD: People can first and foremost get involved by spreading the word. We are very proud of what we have and are accomplishing. We need more people to know about this event so that we can attract more sponsors to grow the festival. We are pretty much filled for the event in July but are looking for staff for Milford Ladybug, September 21. Please go to theladybugfestival.com for more information.