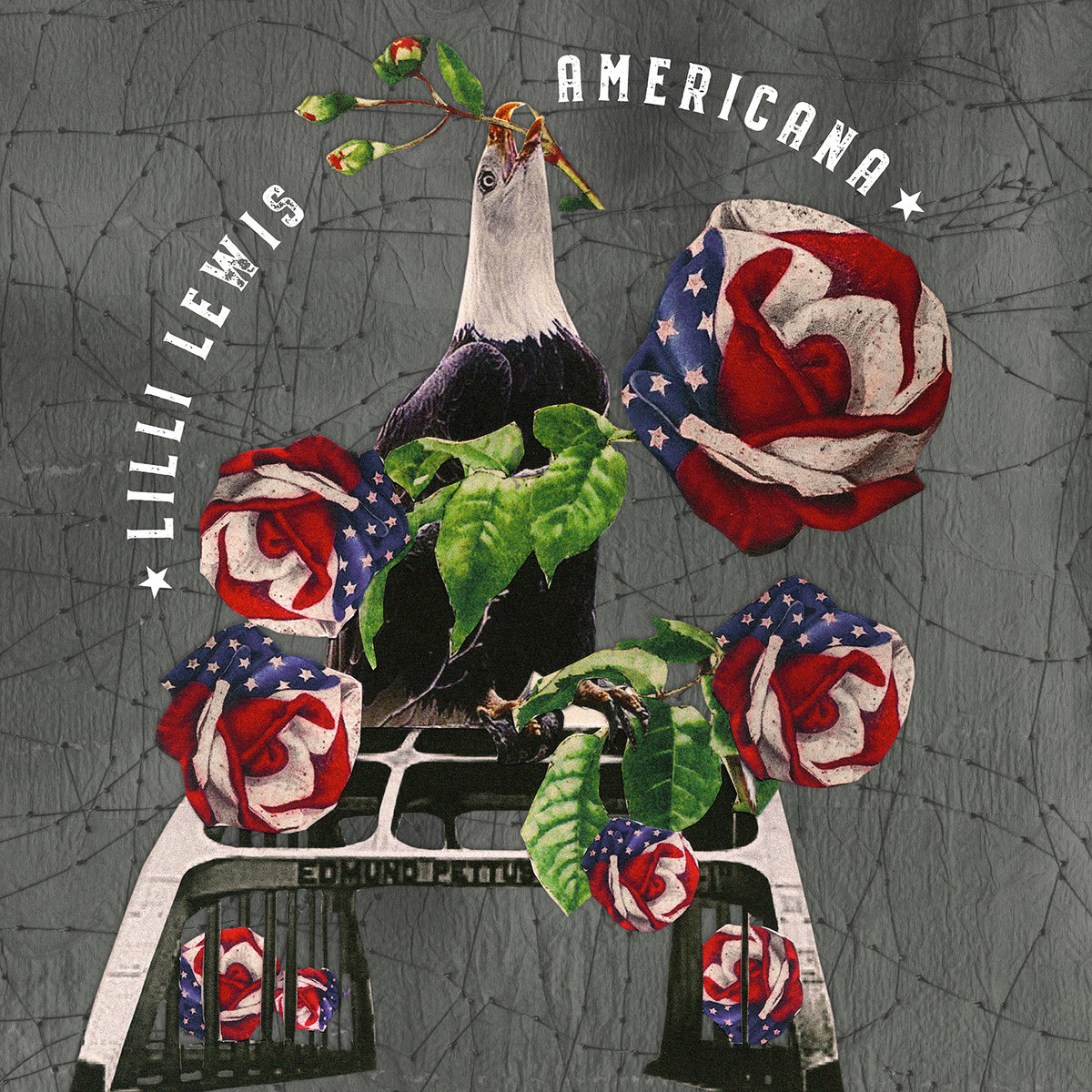 Lewis wrote Americana from very personal experiences that range from childhood memories to lessons learned while on the road, and of course the impact of the recent pandemic.

Lilli Lewis is one of the best for pure emotional impact and sincerity in her artistry. If you haven’t heard her then do yourself a favor and become enthralled. – Demian Roberts, photographer

“Even when we don’t agree we’re still responsible for each other and the world we live in,” Lewis says. “We are living in deeply divided times where connection matters. Musicians have the ability to help people relate to one another now more than ever.”

Trained as opera singer and classical pianist, Lewis has been a composer, producer and performing artist for over two decades. After spending two decades carving out space for herself as an African-American lesbian of size, Lewis is lending her voice to the music industry’s need to diversify its precepts. She was a featured panelist in Americana Music Association’s “Black Equity in Americana: A Conversation” livestream in August, covered by Billboard, Rolling Stone and American Songwriter, among others.

In August, Lewis released a single she co-wrote, co-produced and performed — the “Mask Up” anthem for the #MaskUpCovidDown campaign from Louisiana Red Hot Records and WHIV-FM. The effort benefits Masks for America’s giveaway of free N-95 masks to first responders.