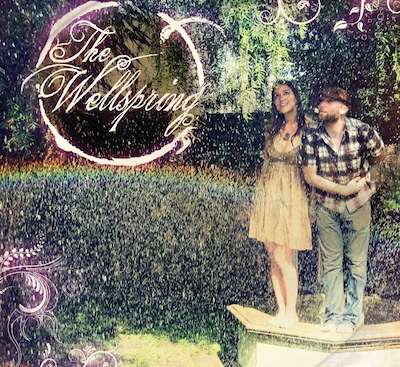 L.A.-based Indie-Folk duo The Wellspring are set to debut as official showcase artists at the 2013 South by Southwest music festival in Austin, Texas.

“What makes this record special for me is the dichotomy of producing the songs with a full live band,” said Dov Rosenblatt (vocals, guitar). “And yet also maintaining our essence as a duo, our intimate harmonies. We put a lot of time and thought into crafting this album as a whole body of work.”

The band will be showcasing on Wednesday, March 13 at 10:30 p.m. at Raptor House; Friday, March 15 at 6 p.m. at the Hyatt Regency (acoustic); and the Official Showcase on Saturday night, March 16, midnight at the Creekside at Hilton Garden Inn.