This week on the She Rocks Podcast Laura B. Whitmore sat down with Jamie O’Neal.

Platinum-selling entertainer and hit songwriter Jamie O’Neal became a household name with her back-to-back No. 1 singles, “There Is No Arizona” and “When I Think About Angels.”

While she has penned most of her own songs, Jamie has also written hits for Reba McEntire, Martina McBride, LeAnn Rimes, Cece Winans, Idina Menzel and others. Her voice can be heard internationally in major studio films, including “All by Myself” for Bridget Jones’s Diary.

Here we sit down to talk to Jamie about her first single “The World Goes On” from her upcoming album, ‘Now and Then’, slated for release later this year. Plus her songwriting insights and so much more. Find out more at https://www.jamieoneal.com/.

Check out past episodes of the She Rocks Podcast right here, as well as wherever you get podcasts. Don’t forget to rate and review! 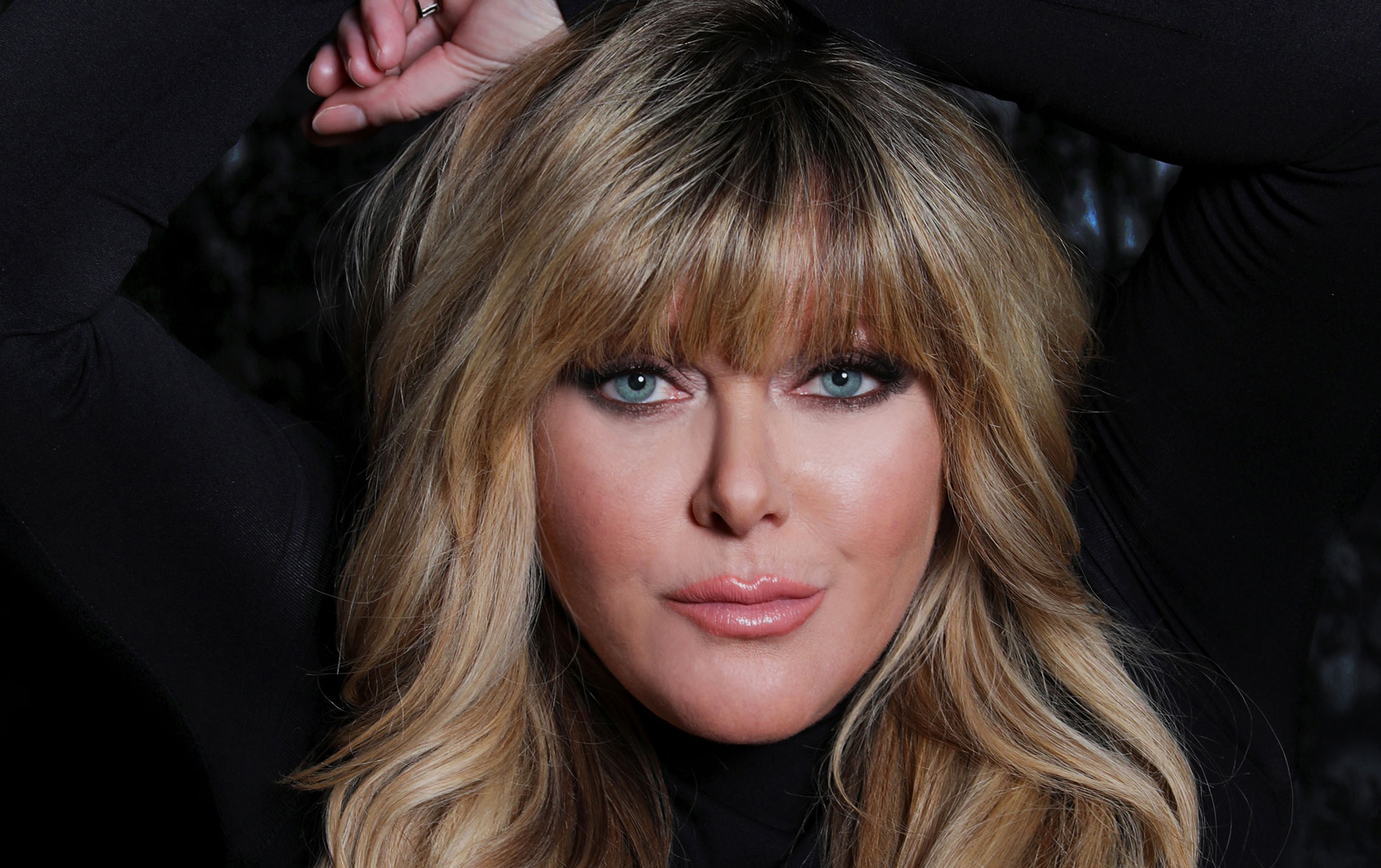 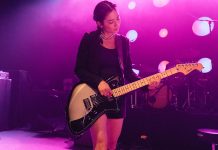 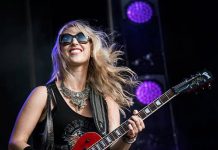 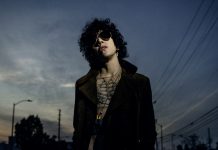