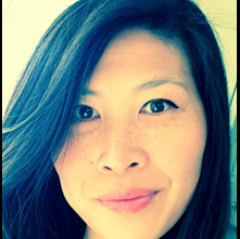 The Entertainment Retailers Association (ERA), the UK trade body that represents the interests of digital and physical retailers of video, music and games, announced the appointment of Lynn Li as Director of Marketing and Communications.

Kim Bayley, CEO of ERA said:”We are delighted that Lynn is joining us at ERA. Her extensive experience working within the home entertainment industry and strong consumer focus will allow ERA to amplify our members’ voice and develop new consumer-facing initiatives.”

Steve Redmond said,”ERA has already demonstrated its ability to champion new consumer promotions for entertainment with the hugely successful Record Store Day. Lynn’s expertise puts us in a strong position to emulate that success in other areas.”

Lynn Li said: “The ever-evolving entertainment ecosystem means there has never been a more exciting time to be joining ERA. I’m looking forward to working alongside our members and partners to help drive growth and understanding during this time of dynamic change within the industry.”