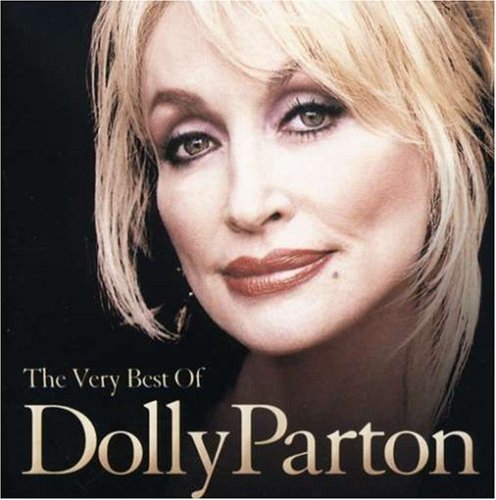 Dolly Parton has long been known for being an icon for the gay community, and in a recent interview with Billboard magazine, she called out LGTB haters by saying, “I try to love everybody.”

“I think everybody should be allowed to be who they are, and to love who they love. I don’t think we should be judgmental,” she said. “Lord, I’ve got enough problems of my own to pass judgment on somebody else.”

On a separate topic, the country superstar offered advice to women who are hoping to achieve her level of success as an entrepreneur.

“You need to really believe in what you’ve got to offer, what your talent is—and if you believe, that gives you strength. In my early days, I would go in, and I was always overmade, with my boobs sticking out, my clothes too tight, and so I really looked like easy prey to a lot of guys—just looked easy, period. But I would go in, and if they were not paying close attention to what I was saying, I always said, ‘I look like a woman, but I think like a man and you better pay attention or I’ll have your money and I’ll be gone,” she said. 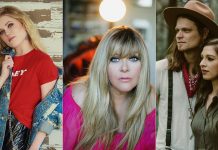 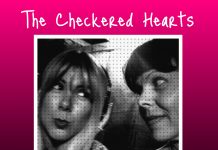