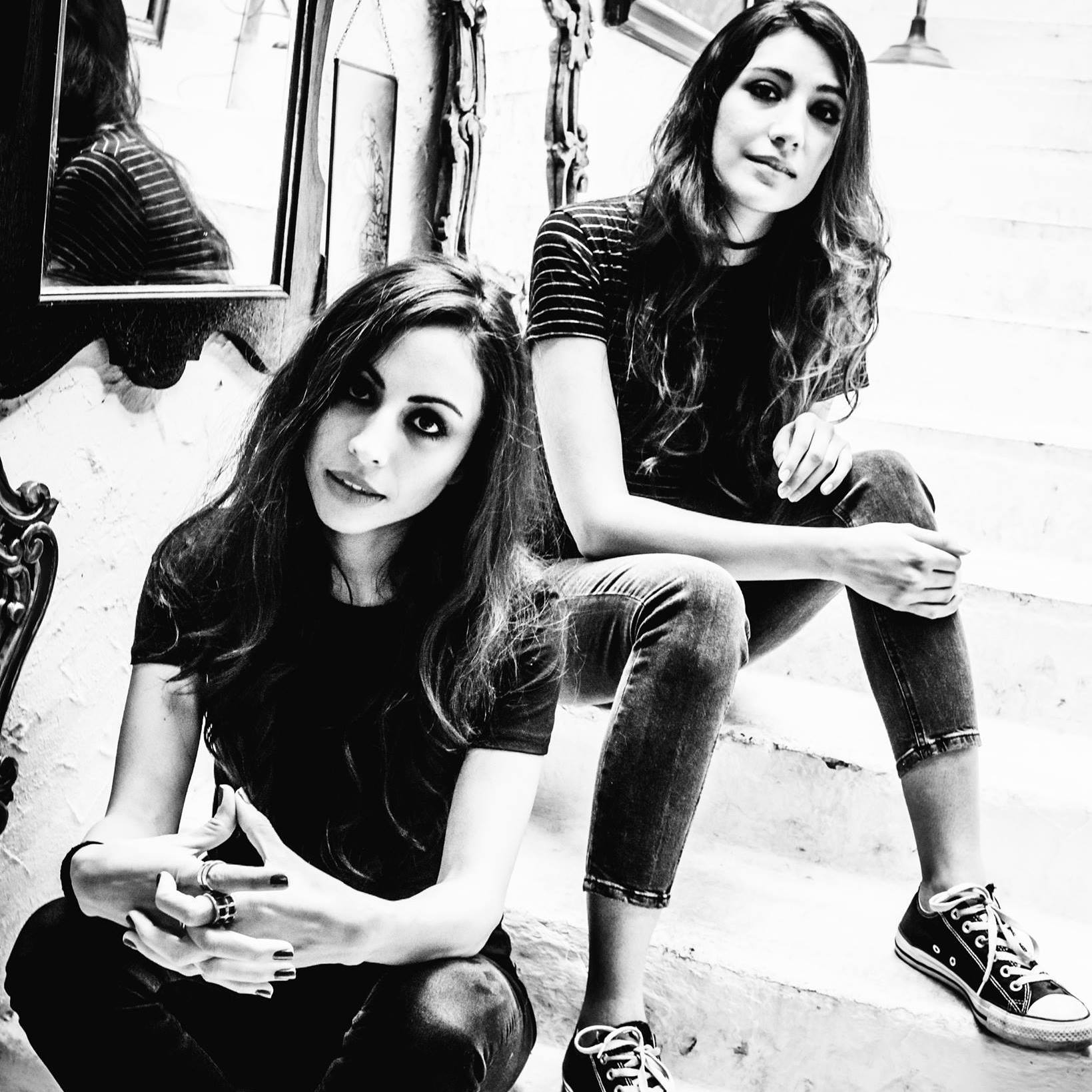 Their father was a Swiss pastor who moved to the U.S., where the young sisters learned to play guitar and drums for the church band. Not long after Sarah and Stephanie started Deer Park Avenue, playing numerous gigs in colleges. As teenagers they moved back to Switzerland, living in Basel and Munich (Germany). Many gigs in whole Europe followed where they earned the chance to secure a deal with Hard Rock Café Europe. 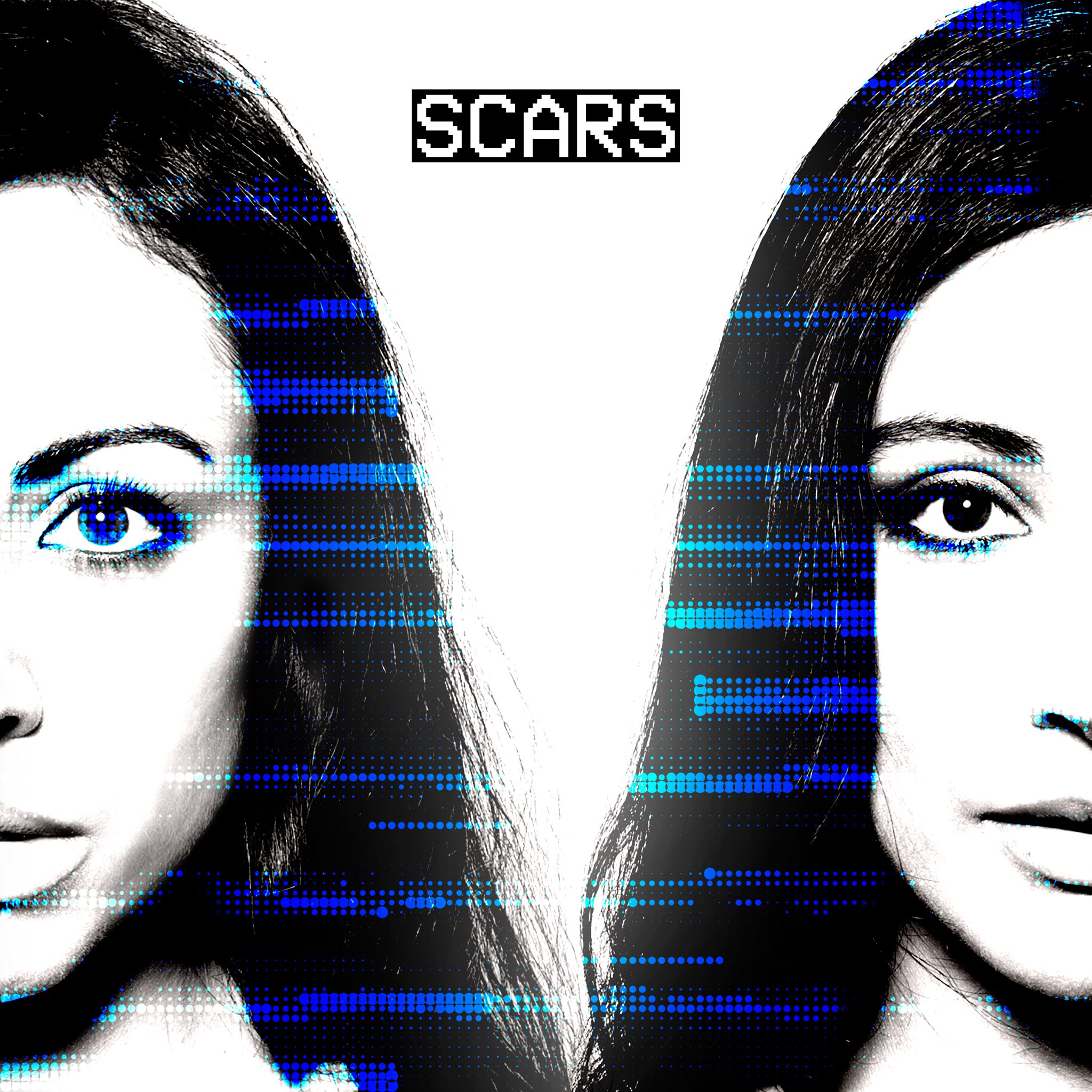