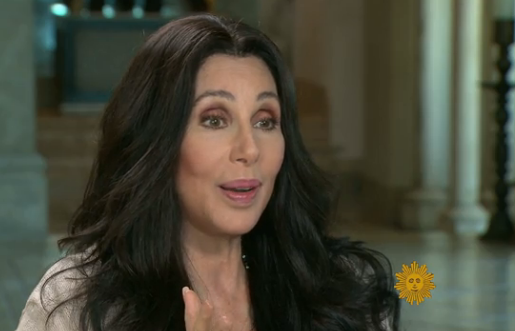 Cher appeared on CBS’ Sunday Morning show on Sept. 22 to talk about Closer to Truth, her first new studio album in more 10 years.

During her interview, she was asked what she thought about the recent MTV VMA’s, where she brought up Miley Cyrus’ performance and said “things were done badly.”