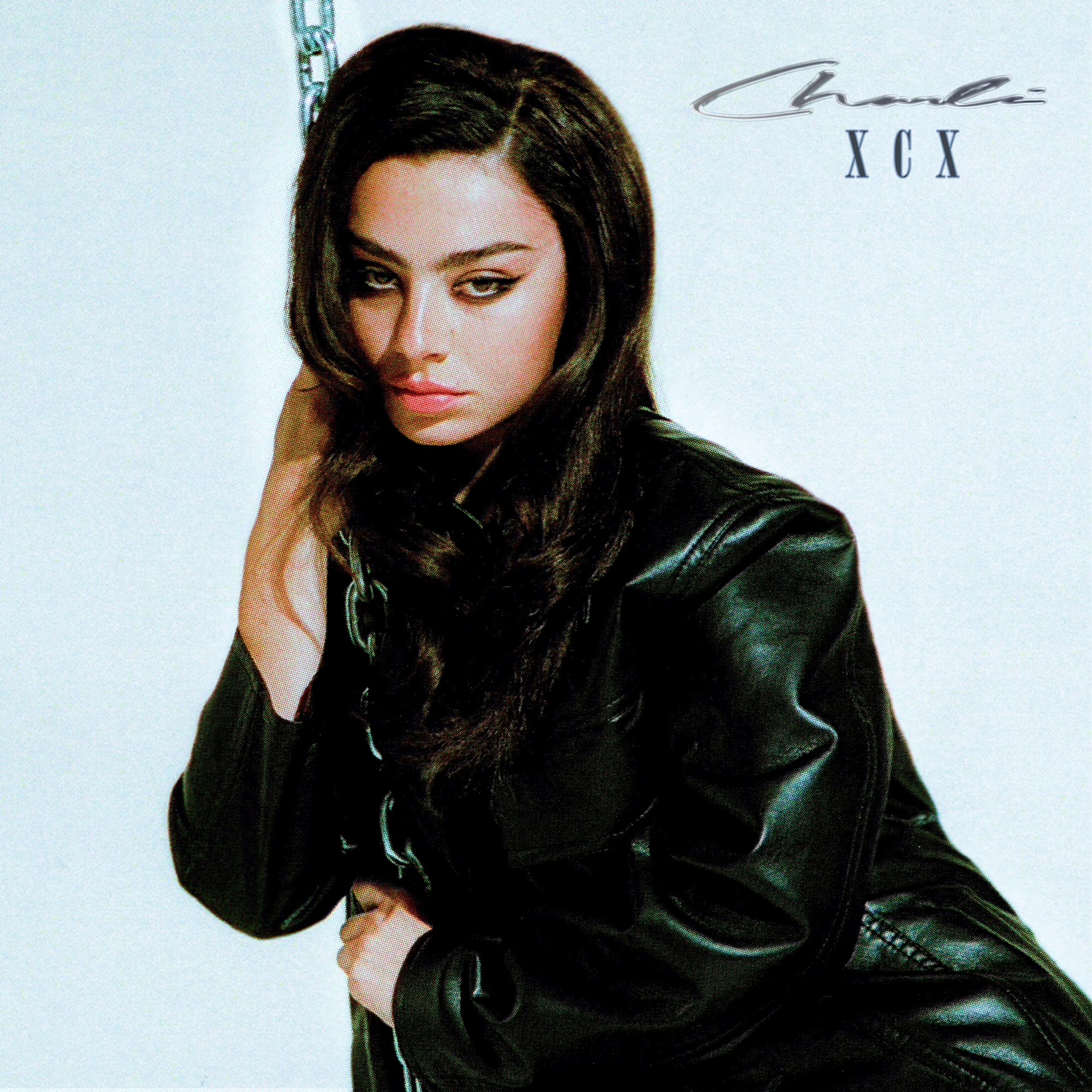 Crash, the album, is a work of art consisting of twelve tracks including known hits “Good Ones”, “New Shapes” (feat. Christine and the Queens and Caroline Polachek), “Beg For You” (feat. Rina Sawayama) and the most recent pop masterpiece “Baby”.

Charli kicks off her 21-date North American tour in Oakland on March 26th followed by her 17-date UK and European tour which starts in Dublin on May 13th with support from Baby Tate, ELIO, Yeule, Magdalena and A. G.Cook. Purchase tickets at: Charli XCX – CRASH The Live Tour 2022.