May is Asian Pacific Heritage Month, as celebrated by the United States since 1990 when President George H.W. Bush signed a bill extending the #APHM from one week to a month.

Each culture is diverse and rich in their own traditions that span across many countries and islands. Here are five female music artists who represent their communities with immense talent and pride! 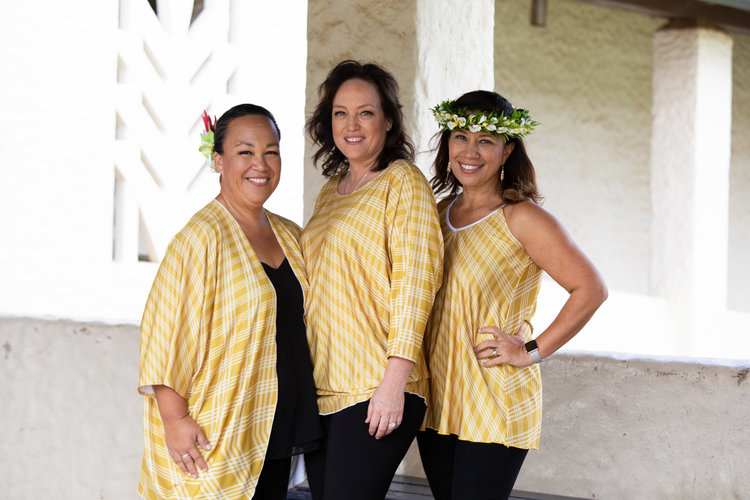 Na Leo Pilimehana are the #1 award-winning and biggest-selling female Hawaiian group in the world. Their name means, “voices blending together in warmth,” and comprise of Nalani Choy, Lehua Kalima and Angela Morales. Bonded since childhood, the trio run their own record label – composing, recording and performing their own music. Over thirty years, twenty-three albums, twenty-two N Hk Hanohano Awards and their zealous love for music has placed them at the top. Their first hit, “Local Boys” won them a talent contest in 1984 and went on to be the biggest-selling single in Hawaii history.  Today, they are a distinct asset to Hawaiian culture. 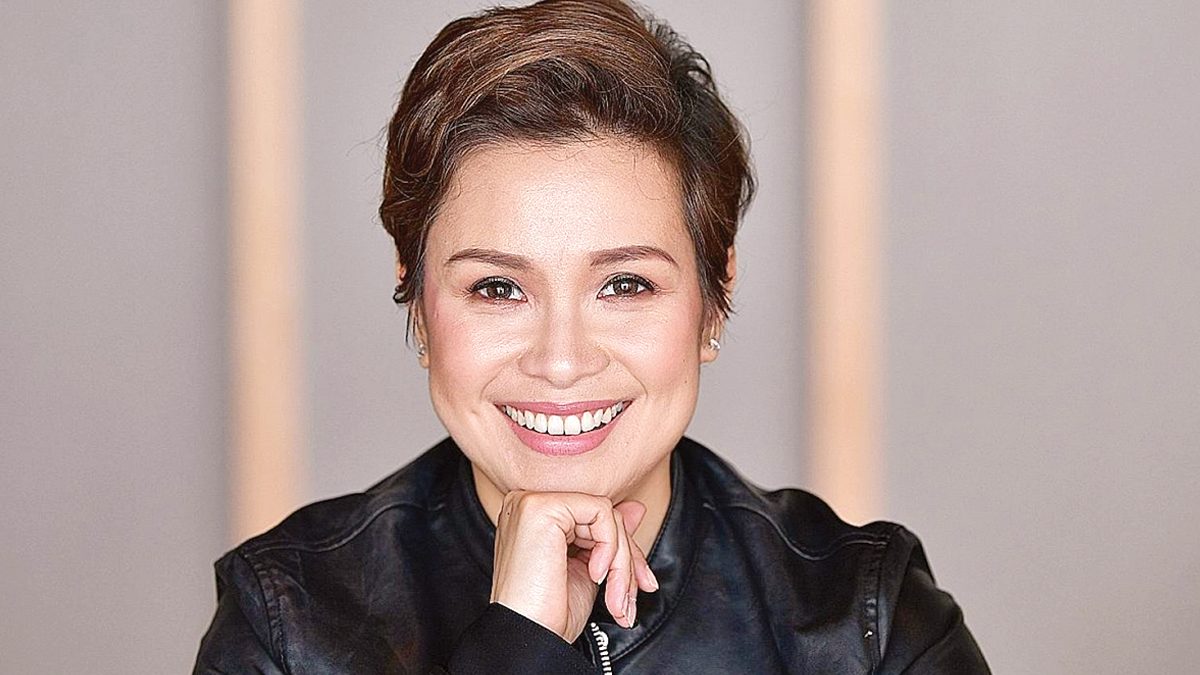 Lea Salonga is a multiple award-winning singer and actress most known for her powerful voice and perfect pitch. She is famous for her Tony Award winning role in Miss Saigon, and was also the first Asian in history to play Eponine in the musical Les Misérables on Broadway. Lea’s 2019 The Human Heart Tour saw sold-out audiences and record-breaking sales across North America, the United Kingdom and Australia. She has performed with legendary popera quartet Il Divo around the world, and has achieved great success in sold out concerts. Throughout her career, she has performed for Phillippine and American presidents, Princess Diana, and Her Majesty Queen Elizabeth II. Lea currently serves as a judge on The Voice Philippines. 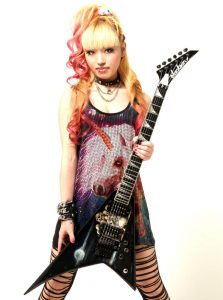 Metal guitarist Rie a.k.a. Suzaku broke into the music scene in the band ‘ 鸞（らん）’ in 2008, only to emerge as a soloist by 2010. She currently works with the Japanese music label King Records/Poppin Records and has been covered by multiple websites that are dedicated to the metal genre. Suzaku is featured on many albums like Messiah (7 track EP with guest vocals), which she wrote the lyrics for. Her most recent release is her compilation album World Journey, which is available on iTunes.  Rie a.k.a Suzaku is a guitarist originally from Kanagawa Prefecture and has released 3 albums and 5 mini-albums (including the mini-album by RIVINI). Suzaku is known for her incredible live shows, which have predominately been in Tokyo, Japan. 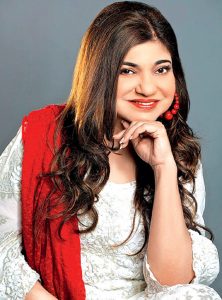 Alka Yagnik is an multiple award-winning Indian playback singer, actress, and composer. She is famous for her music in Indian cinema, with a career spanning over four decades. Her love for music began at an early age. She is a classically trained Yagnik who began singing bhajans for Akashvani (All India Radio) by the time she was six years old. Alka Yagnik is a record seven-time winner from a record of 36 nominations of the Filmfare Award for Best Female Playback Singer, a two-time recipient of the National Film Award, as well as several other music awards and honours. Several of her tracks are featured in BBC’s “Top 40 Bollywood Soundtracks of All Time” music review, and as of March 2021 is ranked No. 1 in the YouTube’s Music Charts & Insights list of top global artists. Yagnik has been on the chart for 236 weeks with 400 million views! 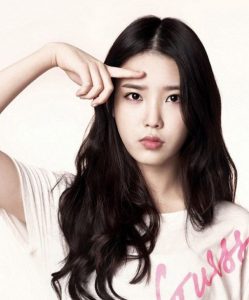 Lee Ji Eun is a singer and actress from Songjeong-dong, Seoul who is recognized as one of the most popular and bestselling artists in the K-pop world. She goes by the stage name IU (a combination of the words “I” and “You”), which is meant to represent the singer and the listener becoming one with music. IU is considered the most influential K-pop celebrity alive today hosting various radio and TV shows, writes songs, along with starring in K-dramas; Lee Ji played the lead heroine in the popular historical drama Moon Lovers: Scarlet Heart Ryeo. IU has released a total of five studio albums and nine extended plays in her career, scoring three number-one albums and twenty-six number-one singles on the Gaon Music Charts. She has been included on Forbes magazine’s annual Korea Power Celebrity list since 2012, peaking at number three that year. Billboard recognized IU as the all-time leader of its Korea K-pop Hot 100 chart with the most number-one songs and the artist who has held the number-one position for the most weeks.