Indie psych/pop/rock artist, Cate Von Csoke announces her album, Almoon, on vinyl via Ramble Records. The Australian-born, Brooklyn-based songwriter showcases a cinematic, ethereal, and raw soundscape, transporting listeners on a psychedelic guitar-driven trip through the desertscapes of the US and her native Australia. Her debut album, Almoon is a psychedelic, minimal-for-maximum effect eight-track offering of introspective songs of love and loss, anchored by dark, hypnotic vocals and intriguing lyricism, inspired by notions of desert nights and western noir films.

Almoon was recorded at Sonic Youth Studio featuring the legendary Steve Shelley on drums and percussion. The album was produced by Jared Artaud of The Vacant Lots and engineered by Grammy award-winner Ted Young (The Rolling Stones, Kurt Vile), with all songwriting, vocals and guitars by Von Csoke.

She has already released two singles from the album, “Coyote Cry” and “Dream Around,” to which Audiofemme describes as, “a hazy, psychedelic interlude that conjures up visions of lovers entwined in the backseat of a car; the rest of the journey on hold for a moment.” 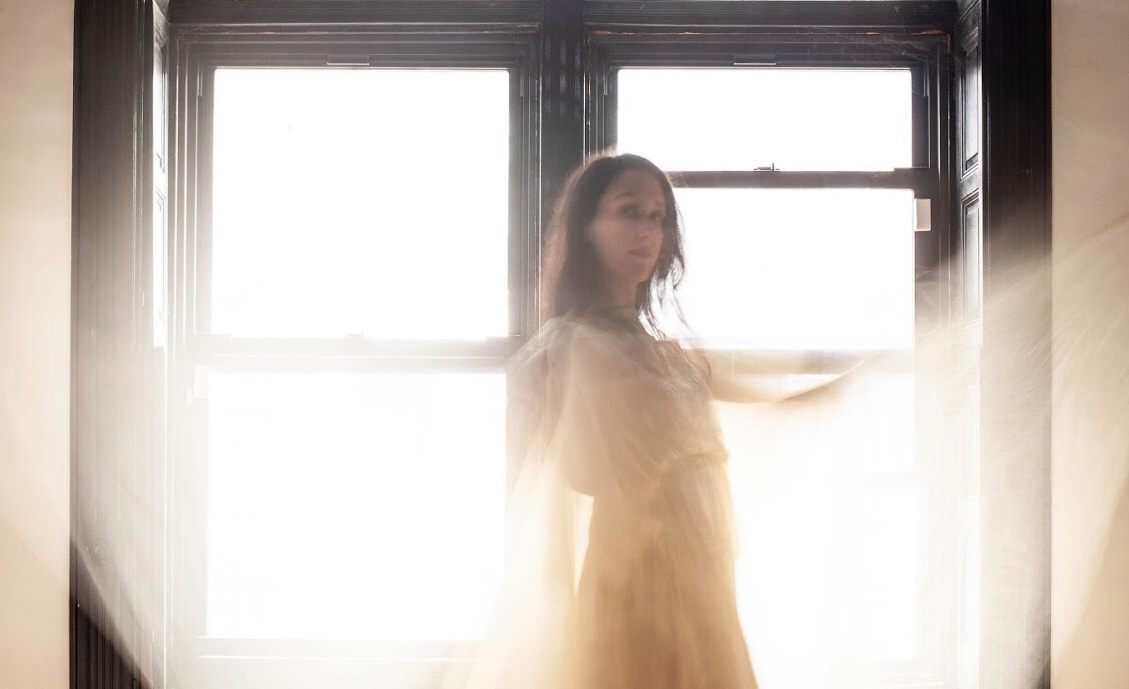