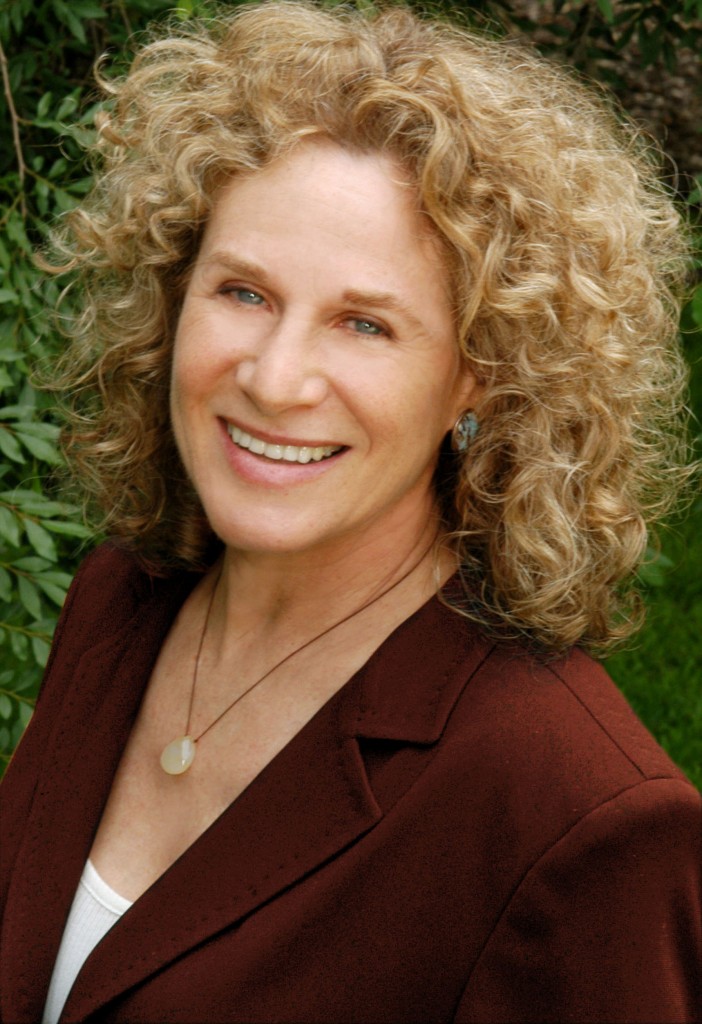 Four-time GRAMMY award-winner Carole King is set to be named the 2014 MusiCares person of the year during MusiCares Foundation’s annual pre-Grammy gala on Jan. 24 next year.

King’s “contributions as a songwriter and performer have truly changed the landscape of pop music, and her philanthropy speaks volumes about her generosity and personal passions,” said Neil Portnow, president and CEO of the MusiCares Foundation and the Recording Academy, in a statement.

Performers at the benefit will include Lady Gaga, Bette Midler, the Dixie Chicks, Steven Tyler, Jason Mraz and James Taylor. Additional artists are expected to join the roster in the coming months.