Two-time GRAMMY® Award-nominated multi-platinum and chart-topping singer/songwriter Camila Cabello has shared two new singles entitled “Shameless” and “Liar.” Making for a momentous return by the songstress, the new songs start the era of her mega-anticipated second album, Romance. It represents her most personal music to date, drawing directly from autobiographical experiences and translating them into unforgettable songs.

“These songs are basically the story of my life the past couple years and the stories I’ve accumulated – I knew for a long time I wanted my album to be called Romance because these stories are about falling in love,” says Cabello.

The emotionally charged “Shameless” showcases a seismic vocal performance from the superstar, stretching from intimate verses into an overpowering refrain over hypnotic guitar, a thick bass line, and propulsive percussion. On the other end of the spectrum, swaggering horns kick off the boisterous and bold “Liar” as it channels Latin vibes underneath the irresistible hook, “Oh no, there you go, making me a liar, I kinda like it though.”

To accompany “Shameless,” she revealed a sexy and stunning music video directed by Henry Scholfield [Billie Eilish, Dua Lipa & Rosalia], which can be viewed above.

These new solo anthems land on the heels of a summer highlighted by stratospheric success. Recently, Cabello smashed a series of records. She broke the record for “most monthly listeners for a female artist in Spotify history” with 61.2 million. Meanwhile, her GRAMMY® Award-nominated multi-platinum Billboard Hot 100 #1 mega hit “Havana” [feat. Young Thug] became “the world’s most streamed song of all-time by a female lead artist.”

More information on Camila Cabello can be found at her official websile. 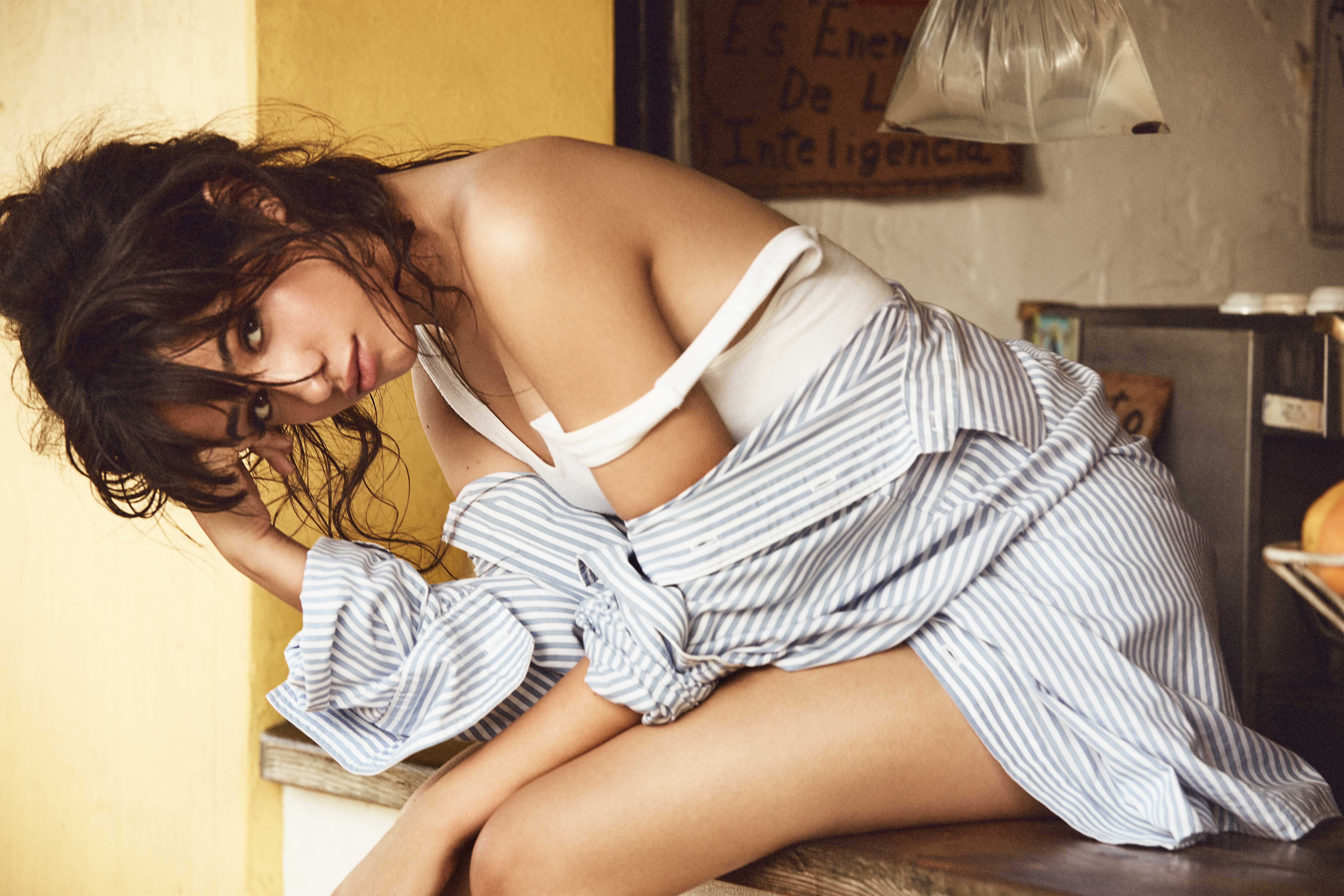