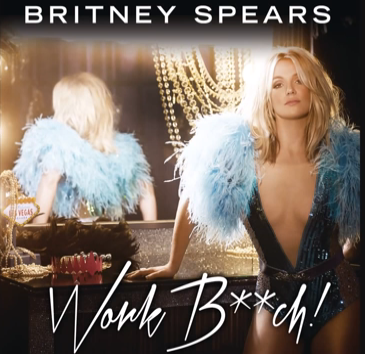 Britney Spears released her new single “Work Bitch” early after the track leaked online Sunday. The song was scheduled to drop today (Sept. 16) at 6 p.m. EST, but after a version of the track appeared Sunday morning, the singer pushed the official debut up to Sunday afternoon.

Check out the track below: