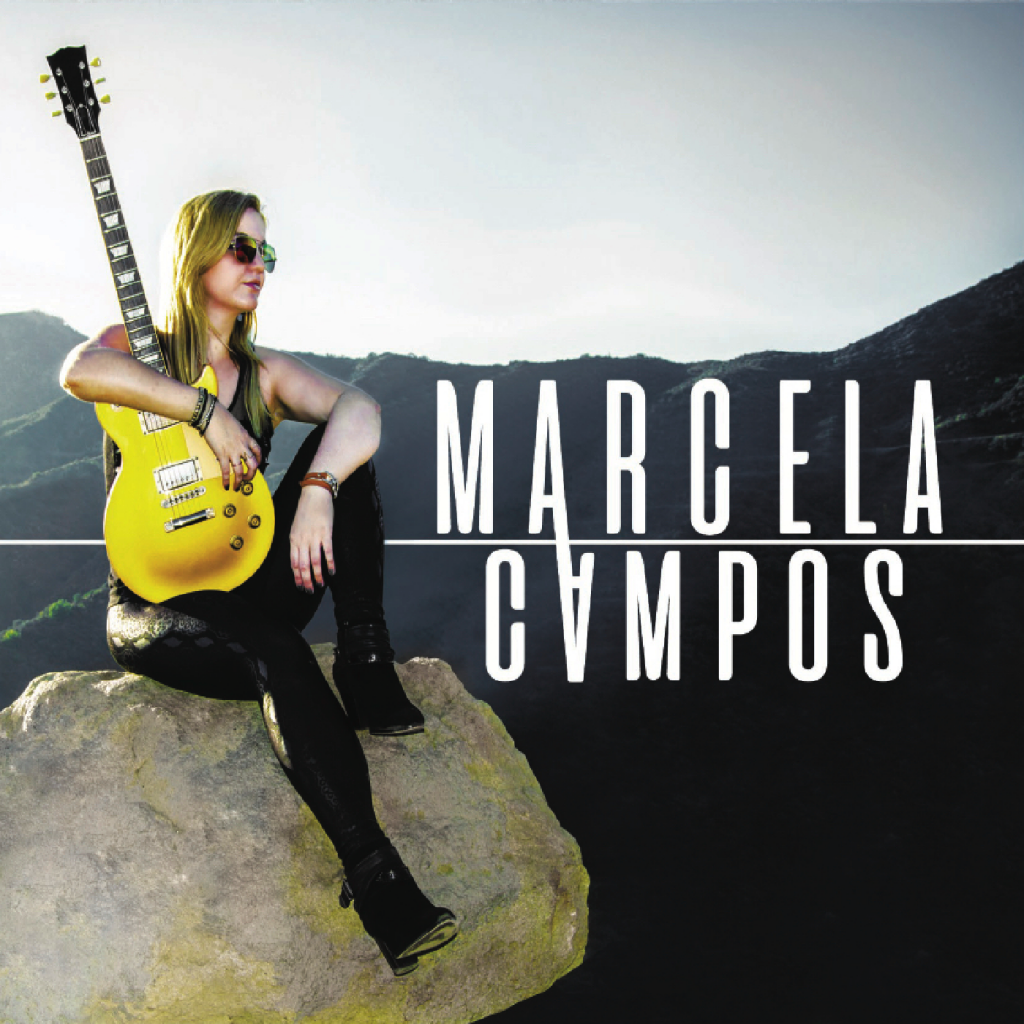 To listen to her EP on Spotify, click here.

To learn more about Marcela Campos and purchase her music, you can visit her website here.

You can view some behind the scenes footage of Marcela Campos EP below!