Boston’s favorite music festival, Boston Calling, announced earlier this week the spring lineup of artists who will be performing in City Hall Plaza in Boston, Mass., from May 27-29.

There will be plenty of talented women playing the festival, including Sia, Robyn, Haim, Jangle Monáe, Courtney Barnett, Elle King, Lizzo, and more!

With Brittany Howard of Alabama Shakes closing out during the blood moon this past fall, it’s safe to say that the spring edition of Boston Calling will serve up another round of unforgettable live music moments. For more information on the festival or to purchase tickets, head to bostoncalling.com. 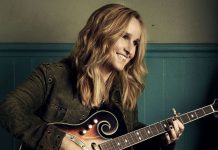 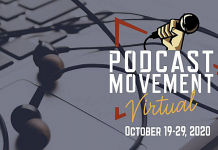 The World’s Largest Podcast Conference Is Going Viral In October