Rapper and social media phenomenon Bhad Bhabie has released the highly anticipated music video for her single, “I Got It.” The artist was recently featured on Billboard‘s “The Next 10 Under 21: Which Young Artists Are Coming Up Next?”

Her debut single, “These Heaux,” was featured on Billboard’s Top 100 when she was only 14, making her the youngest rapper to chart in recent history. Bhad Bhabie has also received 50 million of views on her music video, “Hi Bich / Whachu Know” with the addition of 3 million subscribers on her YouTube channel. With almost 12 million Instagram followers, the artist has made her own brand by creating her own BHADMOJI emoji app, which peaked at #1 in the Itunes App Store in the US and Canada.

To learn more about Bhad Bhabie’s music, check out her website. 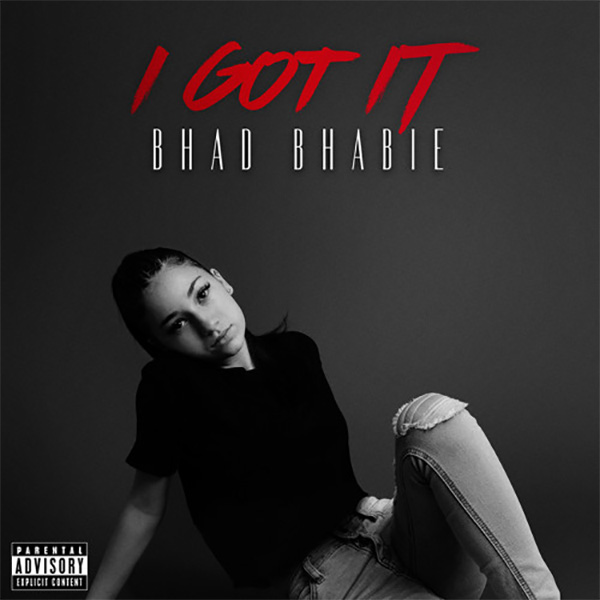