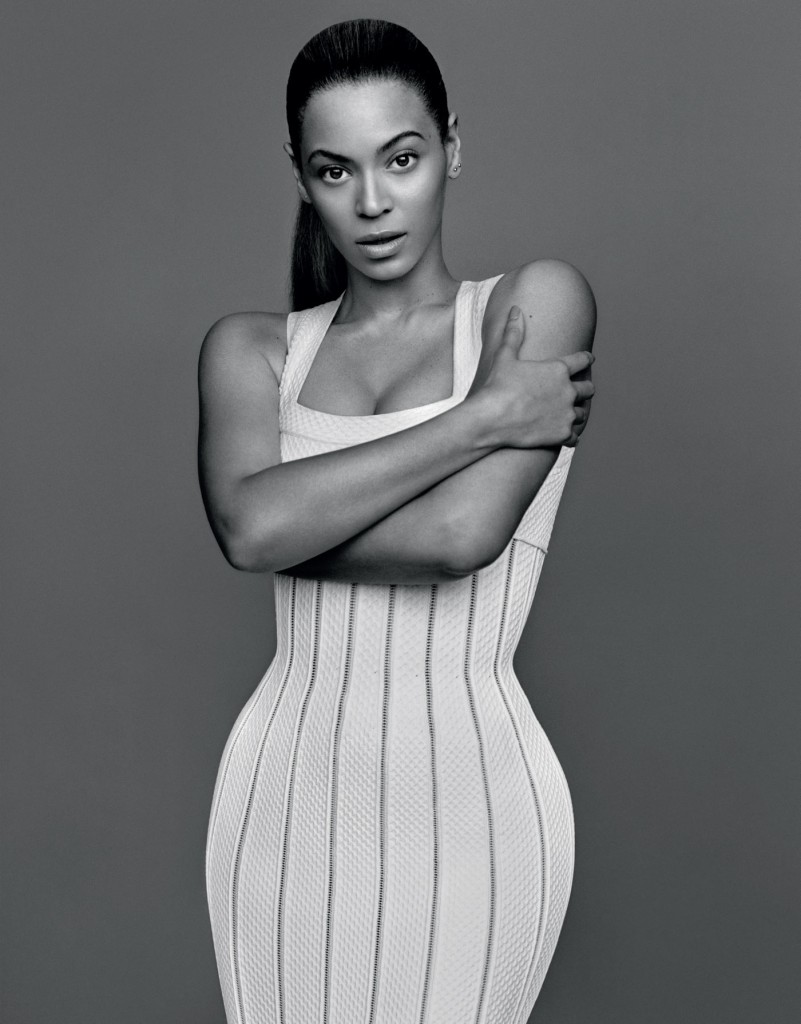 Beyoncé uploaded a new Hit-Boy-produced song titled “Bow Down/I Been On” on her SoundCloud yesterday (March 17).

The song, which has an electro-pop/rap feel, includes the lyrics “I took some time to live my life, but don’t think I’m just his little wife,” which presumably allude to her upcoming tour’s name “The Mrs. Carter Show,” dubbed after her married last name.

Beyoncé is embarking on a European tour in April, and is set to hit the United States in late June. For tour dates and more, visit her website here.
Listen to “Bow Down/I Been On” below: