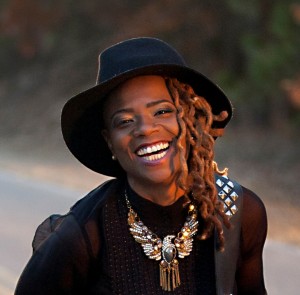 Divinity Roxx has appeared on countless television shows including The Grammys, The Oprah Winfrey Show, Saturday Night Live, and Good Morning America, just to name a few. One of the many highlights of touring with Beyoncé was performing a show at The White House for President Barack Obama and his family.

Learn more about Divinity Roxx at www.divinityroxx.com, and support her campaign here.