Ariana Grande has surprised her fans with her latest release, a live album recorded on her recent Sweetener Tour.

The album, titled k bye for now (swt live), came out just hours after Grande’s final show of the year. It features 32 songs, including many from Grande’s two most recent albums, the 2018 Sweetener and the 2019 thank u, next.

Ariana told her fans the album is “a little something to thank u for everything and to make saying goodbye to this chapter a lil easier”.

“I feel everything very intensely and have committed to doing this tour during a time in my life when I’m still processing a lot … so sometimes I do cry!” Ariana wrote.

More information on Ariana Grande can be found at her official website. 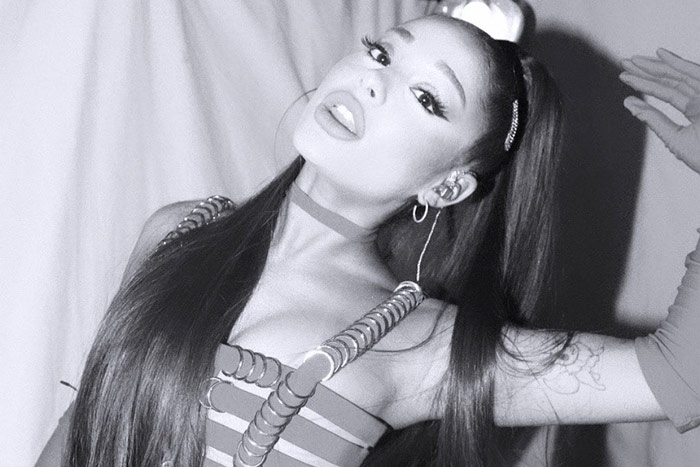