The soulful collaboration between New York’s Annalise Azadian and Korea’s Kim Joo Young p/k/a Jooyoung brings together two mesmerizing voices in the newly released song “Without You”. The video will premiered simultaneously on Starship Korea and Annalise Azadian’s YouTube channel.

“Without You”, written by Annalise and Jooyoung, is a story of how you are better together with those people that know you inside and out – those that know your true colors. The emotion is then captured through the vocal melody and lyrics that flow effortless and heartfelt. Without [preposition] “In the absence of” is inherent to the emotional vulnerability that comes when two people are apart from each other. The story is about the soulful wanting to have that someone by your side to celebrate your successes. The rawness and realness of the collaboration feels so right. The message is real to every generation who has ever loved someone.

Living in New York City, Annalise Azadian possesses a perspective on culture, art and creativity with a panoramic perspective of a young woman with dreams and hardships. Annalise was inspired to start songwriting on the guitar at eleven with the passing of her grandmother. By age fourteen she was winning accolades at the famed Apollo Theater in Harlem and has since performed at hundreds of venues and music festivals. After high school Annalise was a student at the prestigious Berklee College of Music in Boston, MA where she refined her vocal, instrumental talent and songwriting style.

Jooyoung brought a suave, sophisticated and sexy swagger to the neo-soul movement in South Korea. He made his hot debut releasing “Same as You” and after two years break, came back with the album “From Me To You”. Now his voice is currently the most noteworthy voice in the R&B, Soul scene. 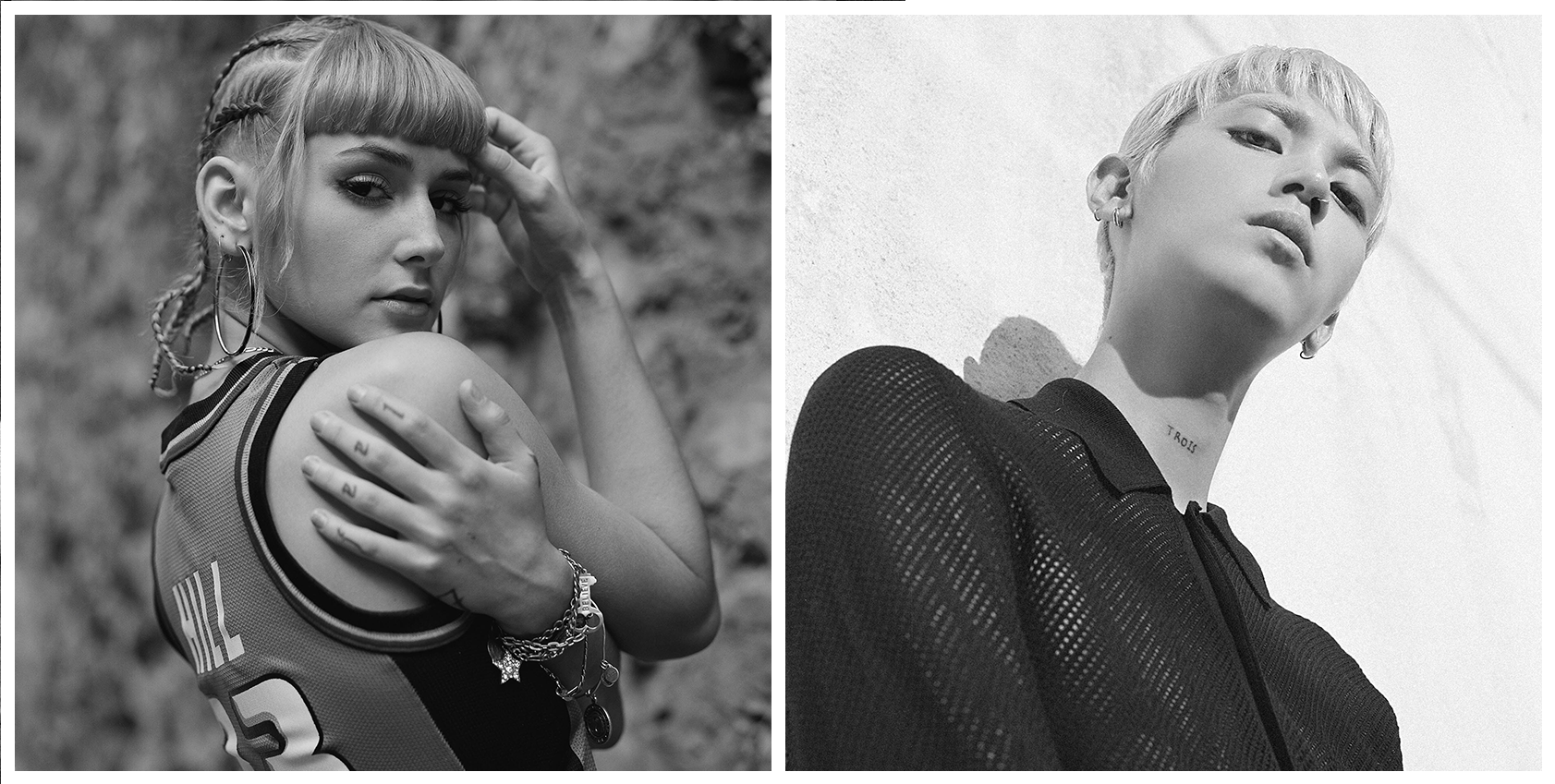 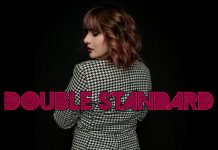 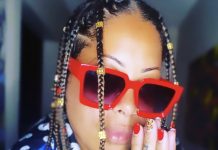 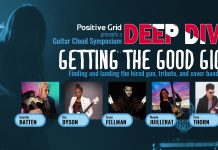