Inspired by re-watching the film ‘Field of Dreams’ with her husband, Amy Speace wrote “Some Dreams Do,” a tribute to small town dreams of boys and the bittersweet slowness of the end of summer.

Baltimore-born Speace grew up an Orioles fan and it was her late-father who taught her how to catch a fly ball, throw a perfect spiral and even coached her softball team. Shot in Hendersonville, TN, the video is Speace’s dedication to her father, who passed away of Pancreatic Cancer this October after only a 4 month illness.

On her latest album, Speace wanted to capture a nakedly honest look at the journey of all dreamers, and she did just that on her seventh studio album Me and the Ghost of Charlemagne, out now. Recorded during the last days of her pregnancy with her son – who was born a month after her 50th birthday – Me and the Ghost of Charlemagne is an album overflowing with stories chock full of dreams colliding with reality and characters making sense of their lives.

Throughout this 11-track collection, Speace’s exquisitely cinematic lyricism and lucent, shimmering delivery frame her perfectly crafted, Americana-styled story-songs. Billboard says that Speace “stuns” on Me and the Ghost of Charlemagne, while Uncut agrees that Speace “excels on stellar album… [it’s] sweeping in reach, magisterial in design… Speace brings nuance to velvety valedictory settings,” and Parade echoes the “poignant [and] gorgeously rendered” standout tracks.

More information on Amy Speace can be found at her official website. 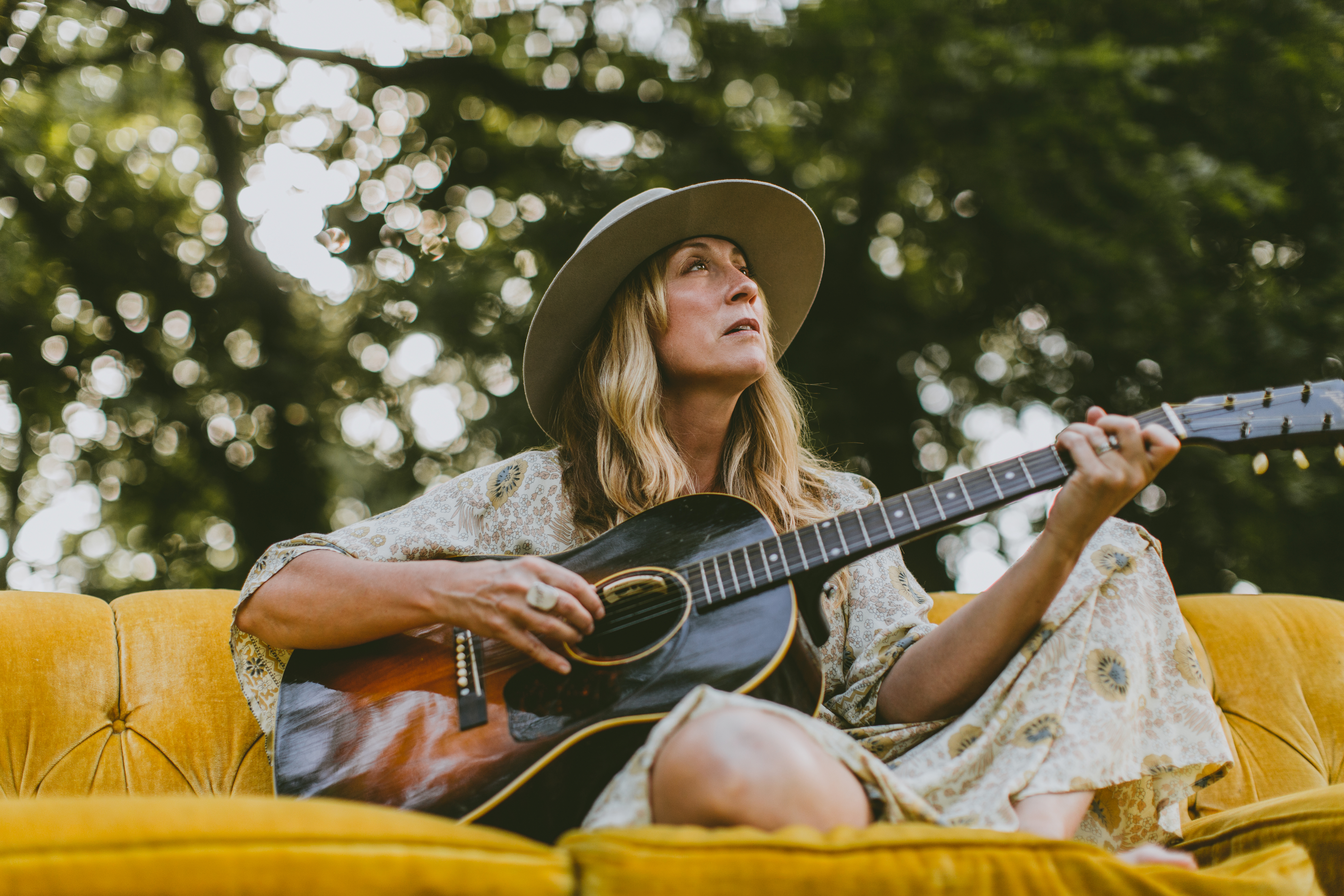 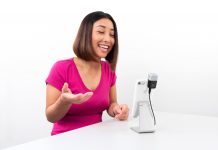