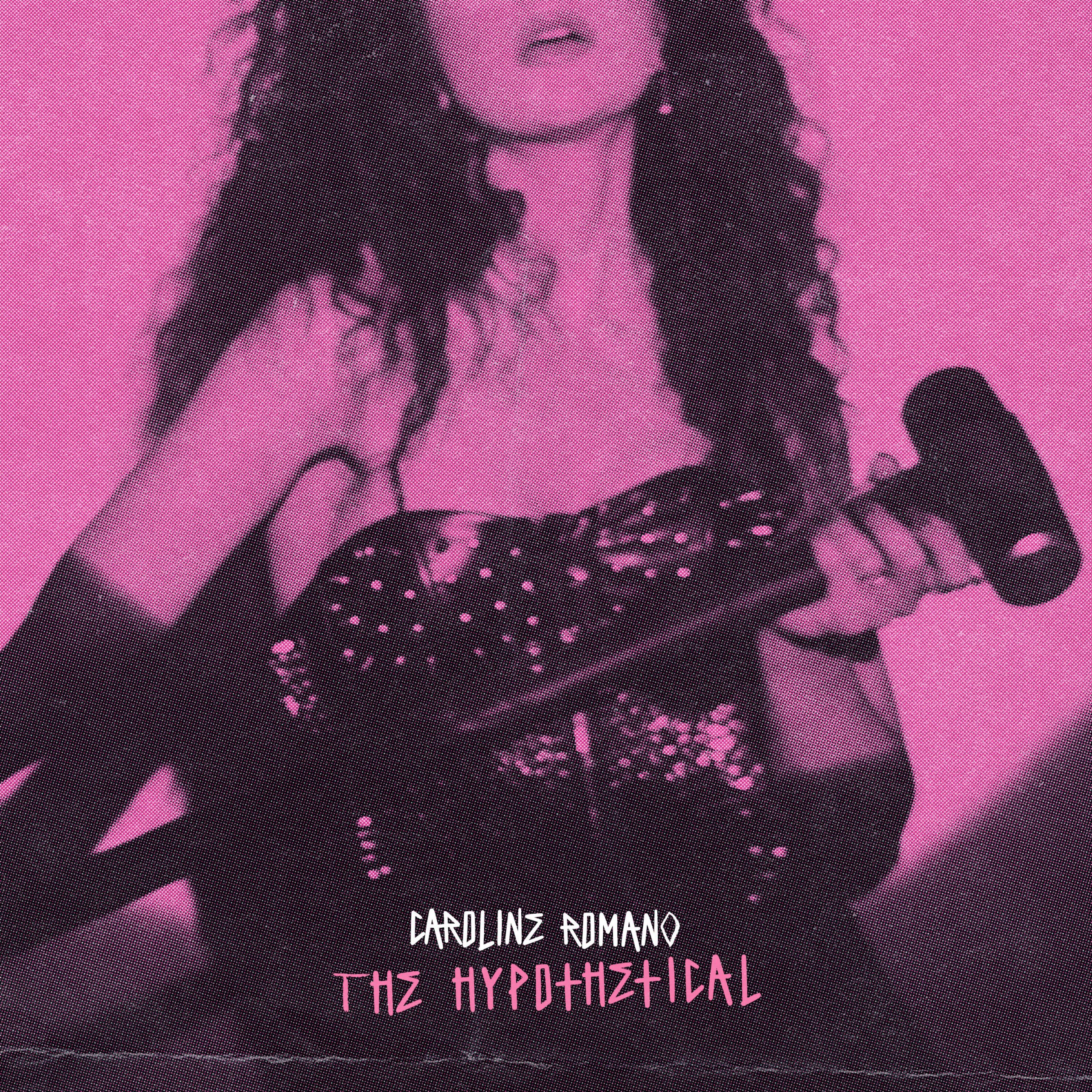 As the name may suggest, “The Hypothetical” is about a hypothetical romance with that one person you just can’t get out of your head. “I think those can be the most fun romances,” Caroline quips. “I wanted to capture that feeling of being so infatuated with a crush that it’s borderline a state of psychosis. Everything’s sweet and sour all at the same time. It’s nothing serious. It’s Barbie and Ken in wonderland, even if it’s only in your head. It’s just hypothetical.”

Listen to “The Hypothetical” on all streaming platforms today!

“The Hypothetical” comes on the heels of “PDA of the Mainstream,” a single that set the precedent for Caroline’s metamorphosis into a pop-punk powerhouse. With a number of singles already out — including her Billboard charting R3HAB collaboration, “I Still Remember” — she has quickly garnered millions of streams as well as support from key tastemakers like Hollywood Life, American Songwriter, and Just Jared.

A self-proclaimed “loudest sort of introvert,” the 19-year-old Nashville-based artist has written and performed her way into the hearts and ears of an anxious generation. Wise beyond her years, her songwriting abilities showcase her witty, introspective, and hopeful take on modernity, romanticism, and the highs and lows of being young in today’s world. A unique and passionate force in the music world, Caroline Romano is a breath of fresh air who is forging a path of her own industry. You can follow Caroline Romano on her Website, and on Facebook, Instagram, Twitter, TikTok and Spotify.