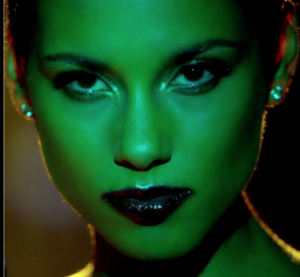 Earlier this month, Alicia Keys was a guest on Oprah’s Master Class – a series which tells little known stories of true modern masters hand-picked by Oprah.

Keys discussed her struggles, successes, personal issues and biggest triumphs, and you can watch her inspiring interview in the eight video series below.

Alicia Keys on Getting Away from It All and Finding Herself

The Words Alicia Keys Banned from Her Vocabulary

Alicia Keys on Fame: “It Was Just a Whirlwind”

What Tempted Alicia Keys Most While Signing Her First Record Deal

Before She Went Solo: Why Alicia Keys Wanted to Be a “Baby Michael Jackson”