Rolling Stone released their 50 Best Albums of 2015 list, and Adele’s 25 came in at number two, with Courtney Barnett’s Sometimes I Sit and Think, and Sometimes I Just Sit following at number six. 17 of the 50 albums named featured female musicians. 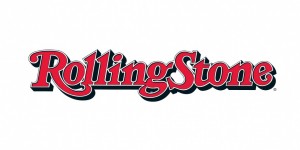 Other women to make the top 50 cut include albums Emotion by Carley Rae Jepsen; Tomorrow is My Turn by Rihannon Gidden; Rebel Heart by Madonna; Revival by Selena Gomez; Vulnicura by Björk; The Blade by Ashley Monroe; Sound & Color by Alabama Shakes; Painted Shut by Hop Along; Depression Cherry by Beach House, and many more.

Check out the full list by Rolling Stone here. 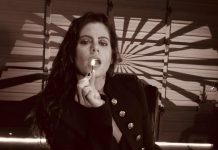 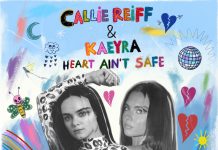