Who says you have to stop rocking after you purchase a rocking chair? These celebrity moms show that they are capable of handling a family and a career, and that there is nothing wrong with that! 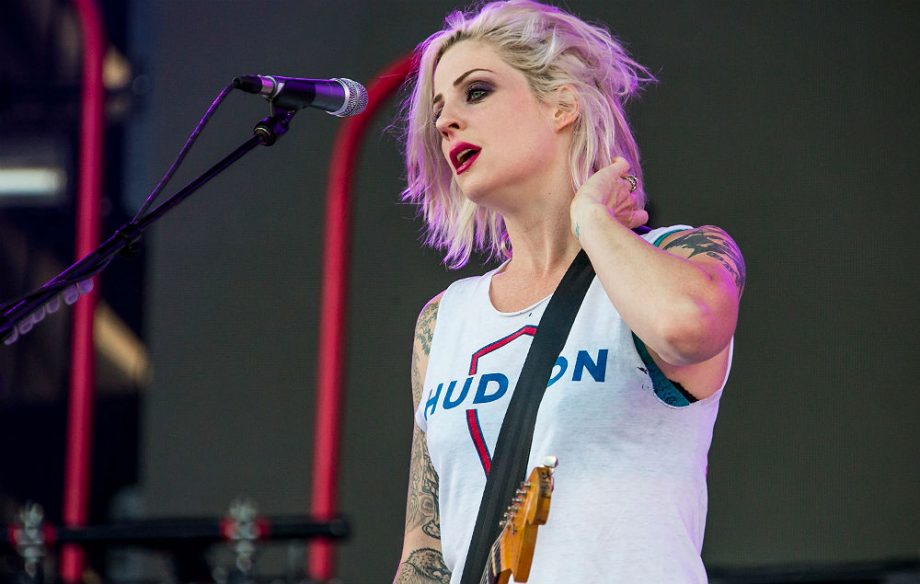 Tattoos, motherhood, and rock and roll guitar unite! Front woman of The Distillers and indie band Spinnerette is also the mother of two children with her husband Josh Homme of Queens Of The Stone Age. 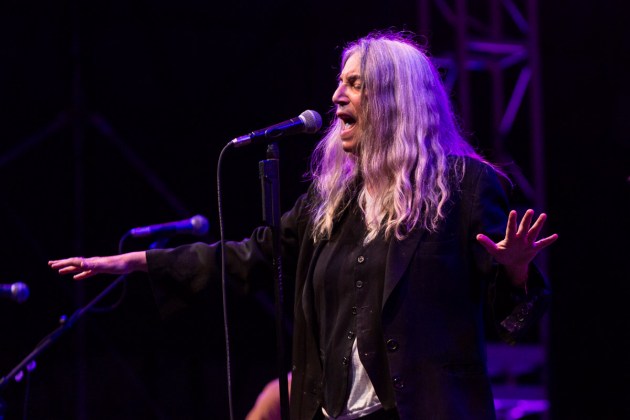 The iconic Patti Smith  took herself away from the public eye for 16 years in order to concentrate on raising a family. Now at 71 years old, shes seen rock and rolling all over with a 2018 tour across the world. 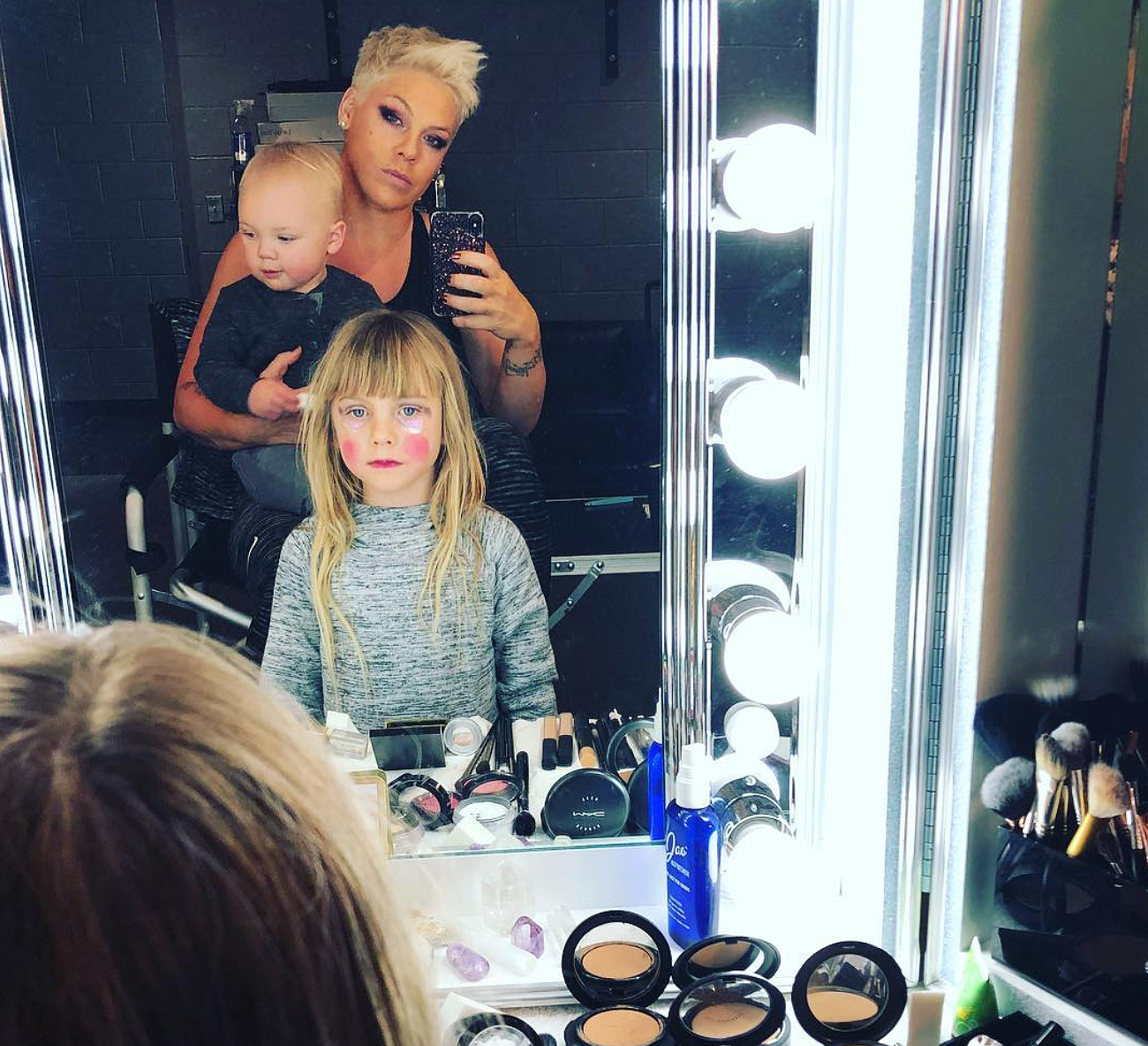 Over the years, PiNK has not only been a great example for female pop artists but also for moms across the world. She is no stranger to using her platform to preach body-positivity, breastfeeding, napping, and all the other duties that come with being a rocking mom.

“The most important jewels that will ever be wrapped around your neck are the arms of your children. Good job Mamas.” – PiNK via Twitter

Jhené Aiko proves that the “you can’t grow your career past motherhood” narrative is completely false. After falling pregnant at 20, Aiko recorded her first mixtape which led to the signing of her Def Jam deal. The artist was a single mother throughout her entire career and is a leading example for single mothers everywhere.

“I would describe myself as a mother, lover, writer, and singer, but always a mother first.” – Jhené Aiko 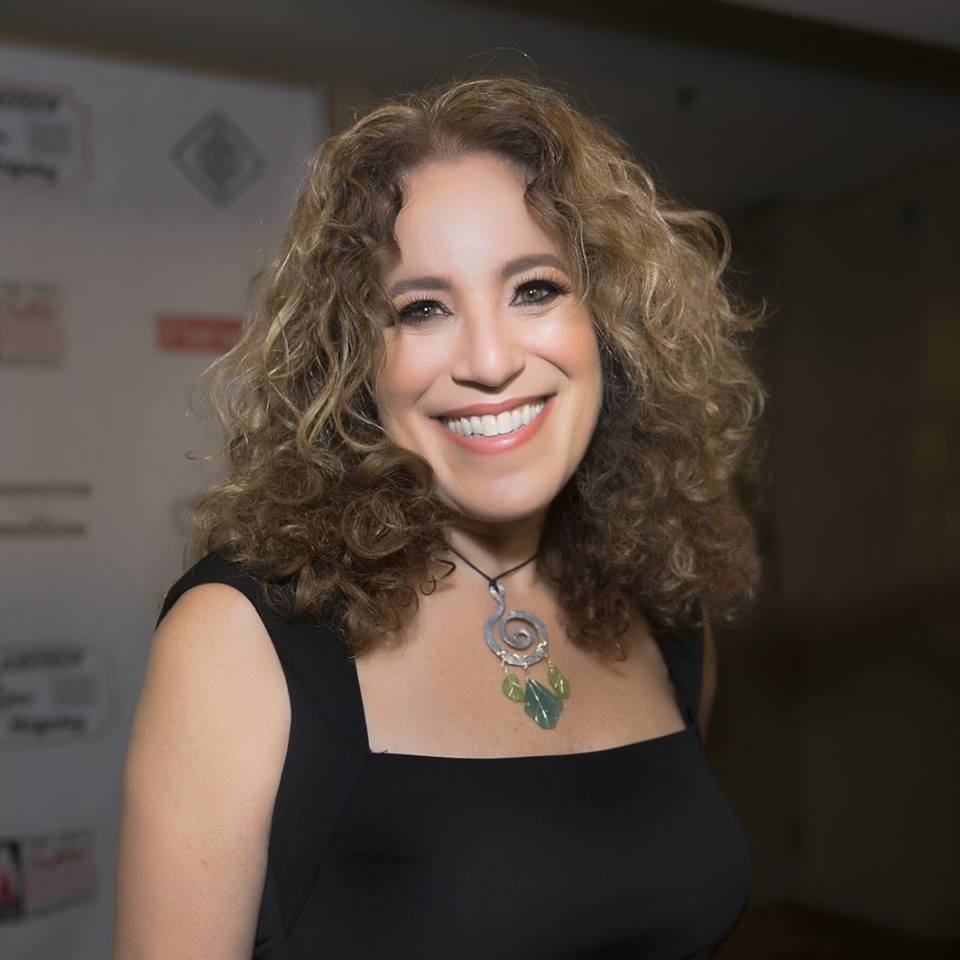 Founder of The Women’s International Music Network and the legendary She Rocks Awards, Laura B. Whitmore is a prime example of moms being downright cool! 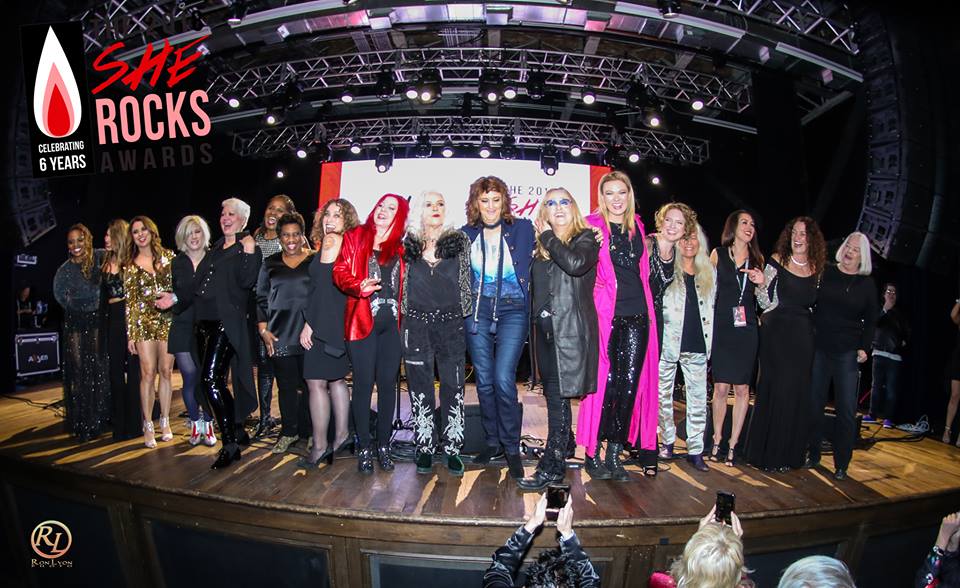 Laura B. Whitmore, The B52’s, Melissa Etheridge, and other 2018 She Rocks Awards winners smiling at the grand finale

Laura started out her career in journalism, which led to regular articles in Guitar World Magazine featuring female guitarists. All while raising her family, she became the producer for Backstory: BackStory is a series of curated live interviews with iconic artists and musicians. 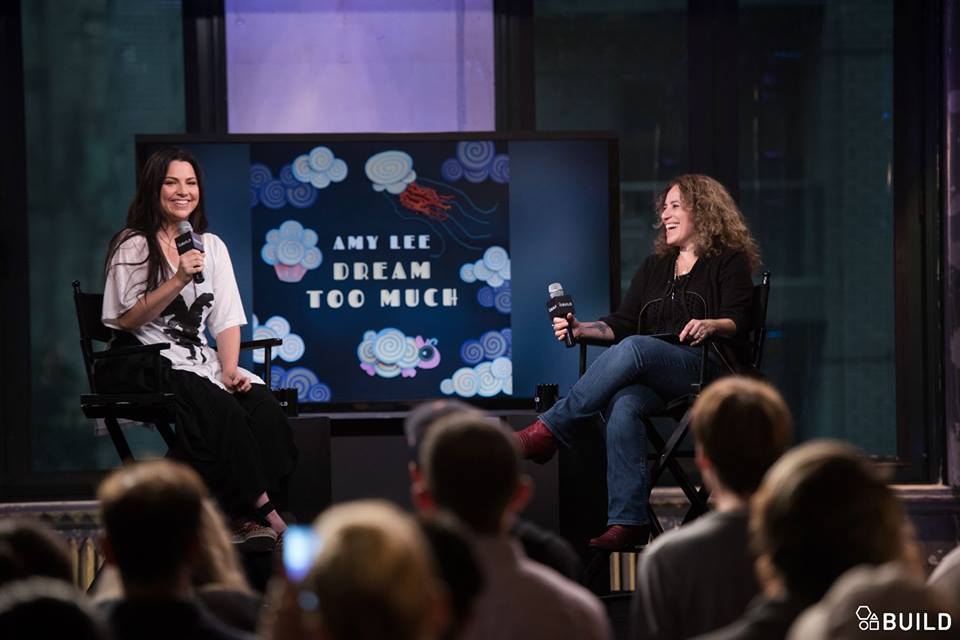 But Laura didn’t stop there! For over 10 years, she has been a powerful women in business running her own marketing firm Mad Sun Marketing.

And if you didn’t think she was busy enough being a mom, business owner, journalist, AND producer… think again! Laura is also a seasoned singer/songwriter, with her upcoming album “Tangerine Smile” coming spring 2018! 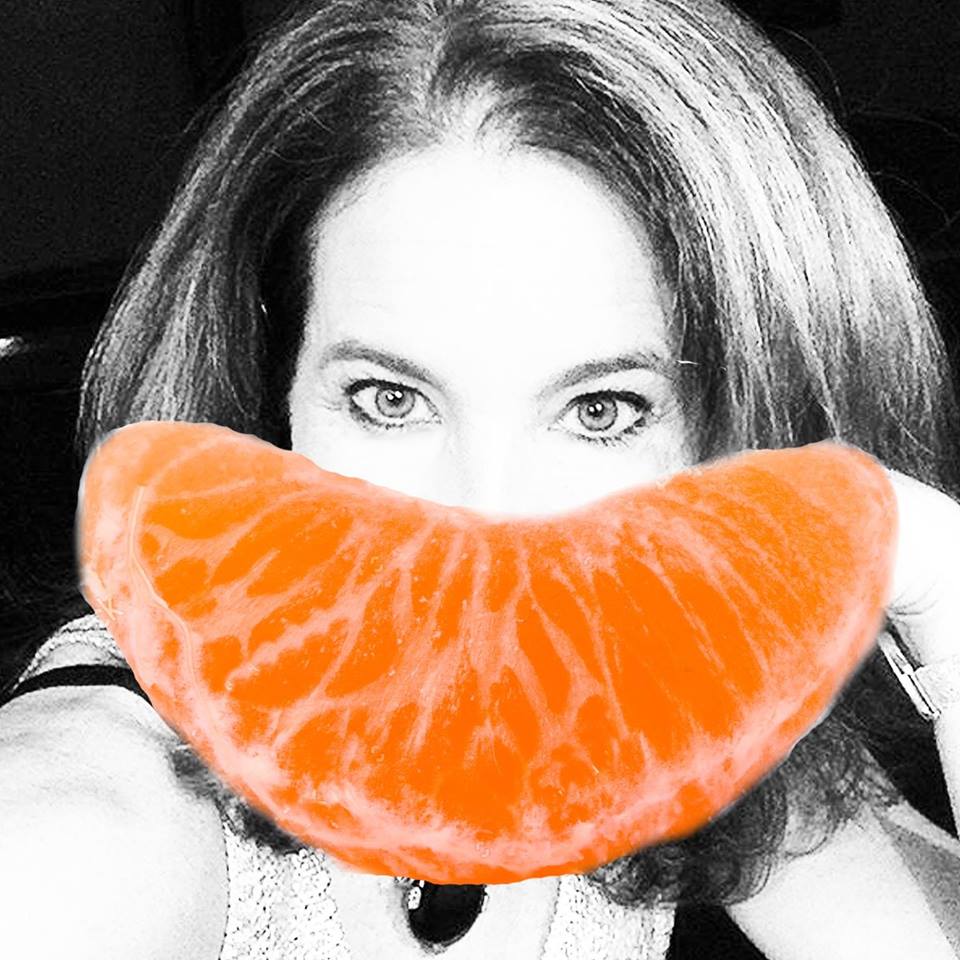 Final conclusion: Moms ARE cool, there is no age group or time period in which you can stop having success, and motherhood creates some of the most inspirational and motivational women on the planet. Thanks for being you, moms! 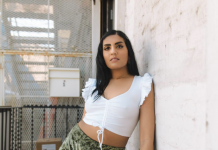