Punk Rock Activist Shiragirl is turning heads once again with the video premiere of “Girls Just Wanna Get Sum”, the She-Mix which features Brooklyn rap artist Mala Reignz. The single is off her album Brooklyn Goes Hollywood, which was produced by Tim Armstrong and John King. The video, directed by SVMG Pictures, was filmed entirely in New York in one spontaneous night. Says Shira, “This song is meant to be a modern tribute to a classic feminist anthem, with lyrical nods to icons from the Go Gos to Joan Jett. Musically, the original track was 80s/New Wave influenced, so we had the idea to bring on Bronx rap queen Mala Reignz and give it a contemporary urban remix. Yes, girls just wanna have fun …but we also want respect, equal pay and human rights- this our anthem for the age of the Women’s March, Me Too, and Time’s Up.”

Mala Reignz is an award winning Hip-Hop artist, designer and entrepreneur who is considered one of the music game’s best kept secrets. She was declared “Unsigned Hype” by The Source Magazine, as well as co-founder of Scholar Vision Music Group and founder of the Bad Girl Chainz accessory line. “This song is so girly and playful I love it! Not only do we get to be fierce doing what we do in different genres, we touched on some important social issues, and hopefully inspire other women to feel empowered and work together. Bad girls rule!” adds Reignz.

In addition to the video’s release, Shiragirl has announced she is collaborating with Pacifica Beauty and “Keep A Breast” by running a Facebook giveaway promotion for this video, in order to raise awareness for October Breast Cancer Prevention month. This exclusive give-a-away includes Pacifica’s Pink Collection, which is all vegan and cruelty-free, as well as a “Keep A Breast” swag bag. Follow Shiragirl on Facebook for details on how to win here. 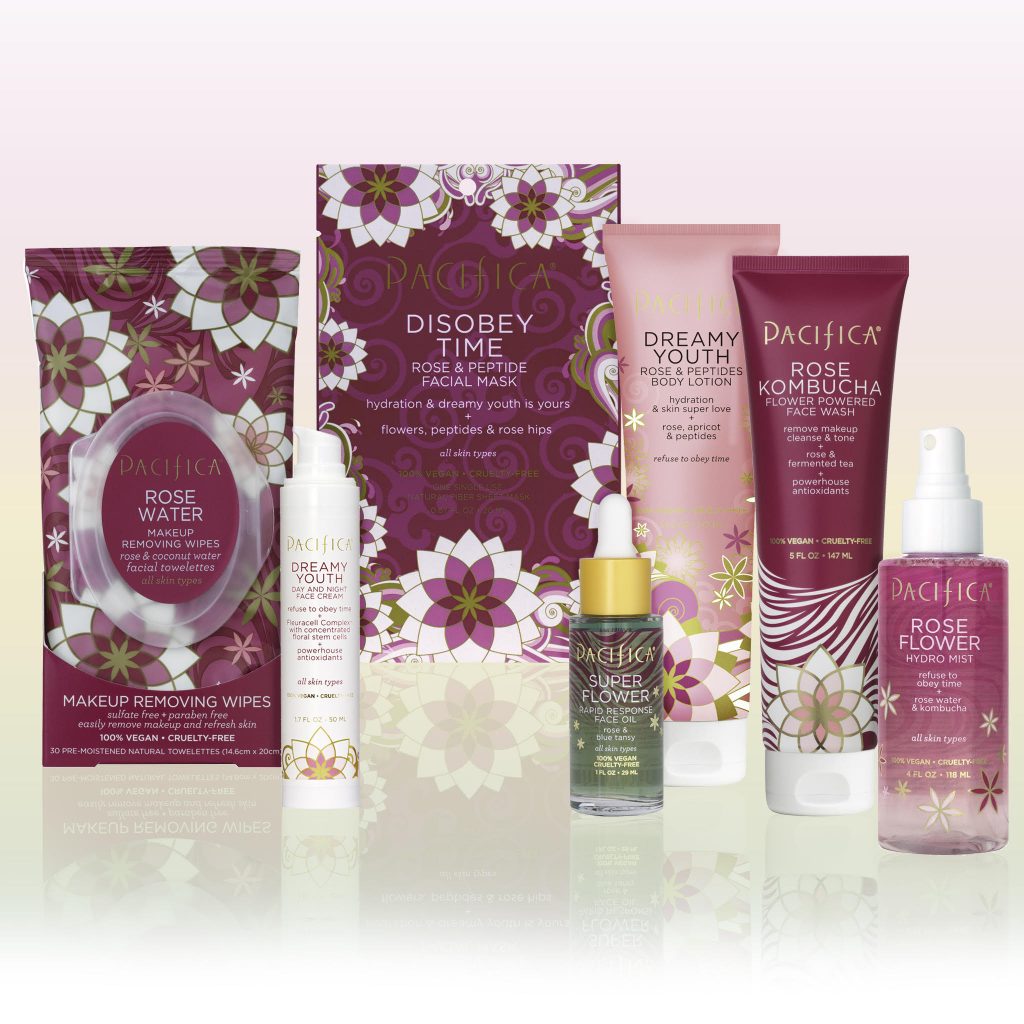