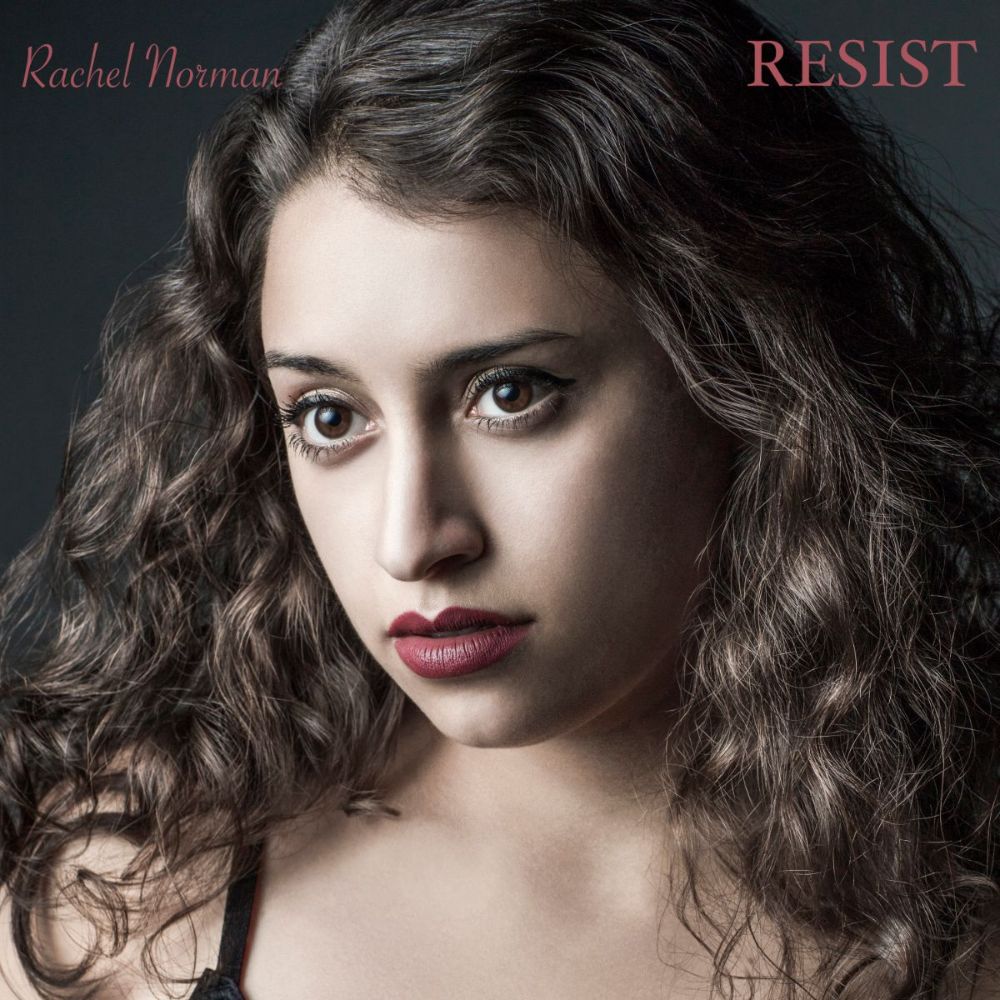 Singer-songwriter Rachel Norman has debuted her EP Resist, which consists of five carefully crafted jazz-pop tracks drawing comparisons to Ariana Grande and Overcoats. The release of Resist comes at the same time as the artists’ graduation from college. Norman is receiving her Bachelor Arts in Theatre, with a double minor in Women & Gender studies as well as Italian studies.

The lyrics in Resist reflect on different themes such as family, relationships, and being a female. Norman explains “Resist is an incredibly personal album that documents moments of tragedies as well as revelation and self-affirmation. I wrote the Intro when I was sixteen years old in the wake of my parents’ divorce. I wanted to include this on the album because it provides context for the duality between abandonment and consolation expressed in later songs, especially ‘Sadness’. Despite life’s hardships, there are many different kinds of love that are eternal! Romantic love is not the only kind that is capable of fulfillment, and we must resist the temptation to place our self worth in the hands of other people. It is ingrained in our society for women to define themselves within the context of men, and I hope to subvert that pressure and resist it.”