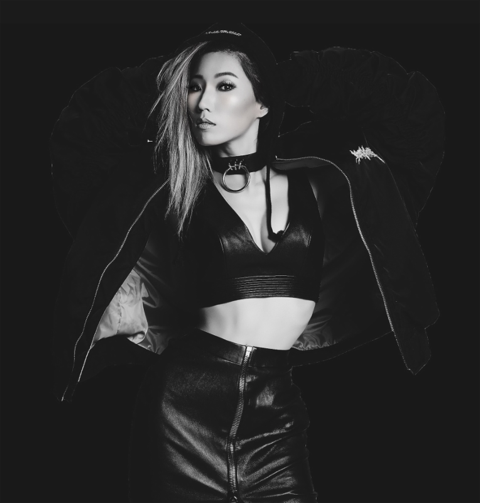 Pop artist Azra just released her 2nd single “Gravity” via Popwrapped off her debut EP, Freedom, which is scheduled for world wide release on March 3rd. The EP, which features suave melodies and uplifting hooks, is the result of Azra living life on her terms: authentically, and in her own unconventional way.

Regarding her latest track, “’Gravity’ was inspired by a personal struggle I had in a
relationship where I felt taken for granted, and working on this song became therapeutic.
It was meant to be fun, catchy and serve as a message of self-empowerment and
standing up for yourself. In addition, I wanted to empathize with other people in similar
situations.” says Azra.

As an accomplished business woman, a soulful pop singer/songwriter, and a professional model, Azra is a true triple threat. Born in South Korea, she discovered her love for performing at the tender age of 4. At the age of nine, her family moved to the United States, settling in California where she learned English.  Her music talents expanded to musical theater, church choirs, bands, and hip hop dance teams. While attending Boston University, Azra performed with a prominent hip hop dance company, as well as singing with an NYC girl group.  Not only was she involved in song and dance while in college, Azra also started her own brand consulting people coaching business called CLÚ INC, which led to a corporate management position for one of the Big 4 consulting companies.

Her accolades continued into the modeling world, being discovered in Boston by a fashion photographer, which led to Azra entering a modeling competition.  She was named the International Fashion Super Model winner, which led to being chosen as the winner of America’s Next Top Model, CW28 New England Division.  Azra went on to sign with agencies in Boston, New York, and Los Angeles, continuing her modeling career walking runways for fashion week shows, as well as appearing in commercials and print ads.

Knowing music is her true calling, Azra then launched her own record label under the CLÚ umbrella, CLÚ Records, under which she will be releasing her debut EP Freedom. Written and recorded in LA in 2016, the EP can only be described as a mixture of pop, rock, and dance. It pulls inspiration from Azra’s past struggles with music, self-expression, and love. By sharing her own story, Azra hopes to inspire others to live life for themselves. 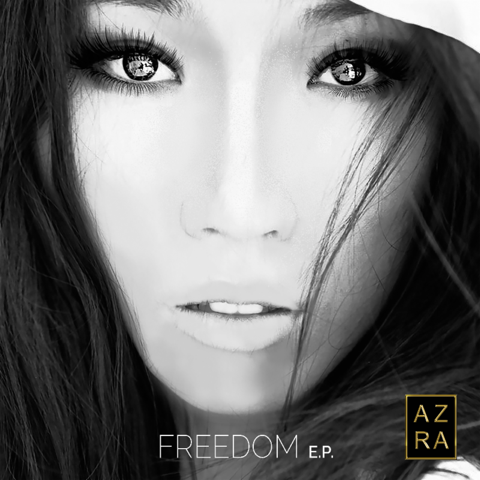