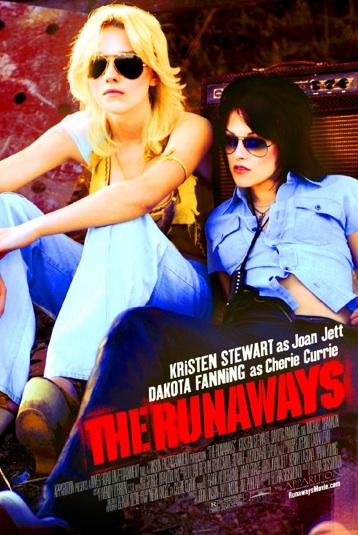 Hollywood Reporter recently posted a list of the 15 best portrayals of musicians in movies, and we’re happy to report that out of 15, there were eight very talented women.

Among the actors listed were Angela Bassett as Tina Turner in What’s Love Got to Do With It, Beyoncé Knowles as Etta James in Cadillac Records, Cate Blanchett as Bob Dylan in I’m Not There (yes, she played a man), and Kristen Stewart as Joan Jett in The Runaways.

We don’t know about you, but we might just make tonight a movie night.

See which other actors made it on Hollywood Reporter’s list here.