Ten-time GRAMMY Award-winning artist Bonnie Raitt will return to the live stage with Just Like That… a national tour in 2022 launching in April and running through November which includes music from her forthcoming, long-awaited studio album, ‘Just Like That…’ Raitt will release her first single off the upcoming album as well as launch a pre-order campaign January 28th. The first round of shows in April with special guest NRBQ are on sale now and the second round of shows went on sale December 17th with special guest Lucinda Williams.

Raitt said, “I’m excited to share the stage with Lucinda. Having been a fan from afar for years, it’s great that we’re finally getting to tour together next year. Can’t wait to hit the road!”

The legendary singer-songwriter, guitarist was inducted into the Rock & Roll Hall of Fame in 2000 and Rolling Stone named the slide guitar ace one of the “100 Greatest Guitarists of All Time” and one of the “100 Greatest Singers of All Time.”  Raitt’s widely acclaimed 2012 independent release Slipstream sold over a quarter-million copies, making it one of the top selling independent albums, and earned Raitt her 10th Grammy Award (Best Americana Album). In February 2016, Raitt released her highly anticipated 20th album, Dig In Deep (Redwing Records.) On tour for much of 2017-2019, Raitt and her band performed overseas in Australia, New Zealand as well as Canada before spending the summers touring as support for James Taylor in stadiums and arenas across the U.S., United Kingdom and Europe. Follow Bonnie Raitt here:

After more than forty years of music making, the pioneering, Louisiana-born Lucinda Williams has returned to the gritty blues foundation that first inspired her as a young singer-songwriter in the late 1970s. And after spending the last year on her sold-out Car Wheels on a Gravel Road 20th Anniversary tour, Williams has reunited with that game-changing 1998 album’s co-producer and engineer Ray Kennedy, recording Good Souls, Better Angels with her ace touring band at his Nashville studio. Joining them as co-producer is Williams’ manager Tom Overby, to whom she’s been married for a decade and who contributed lyrics to her masterful songcraft. “That’s what I always dreamed of – a relationship with someone I could create with,” Williams enthuses.

Continuing a long-standing tradition in conjunction with The Guacamole Fund and Raitt’s Green Highway campaign, one dollar from every ticket purchased will be donated to grassroots local, regional, and national organizations whose work focuses on safe and sustainable energy, social justice and human rights, environmental protection, and blues/music education.

Tickets for the May/June shows are available via bonnieraitt.com 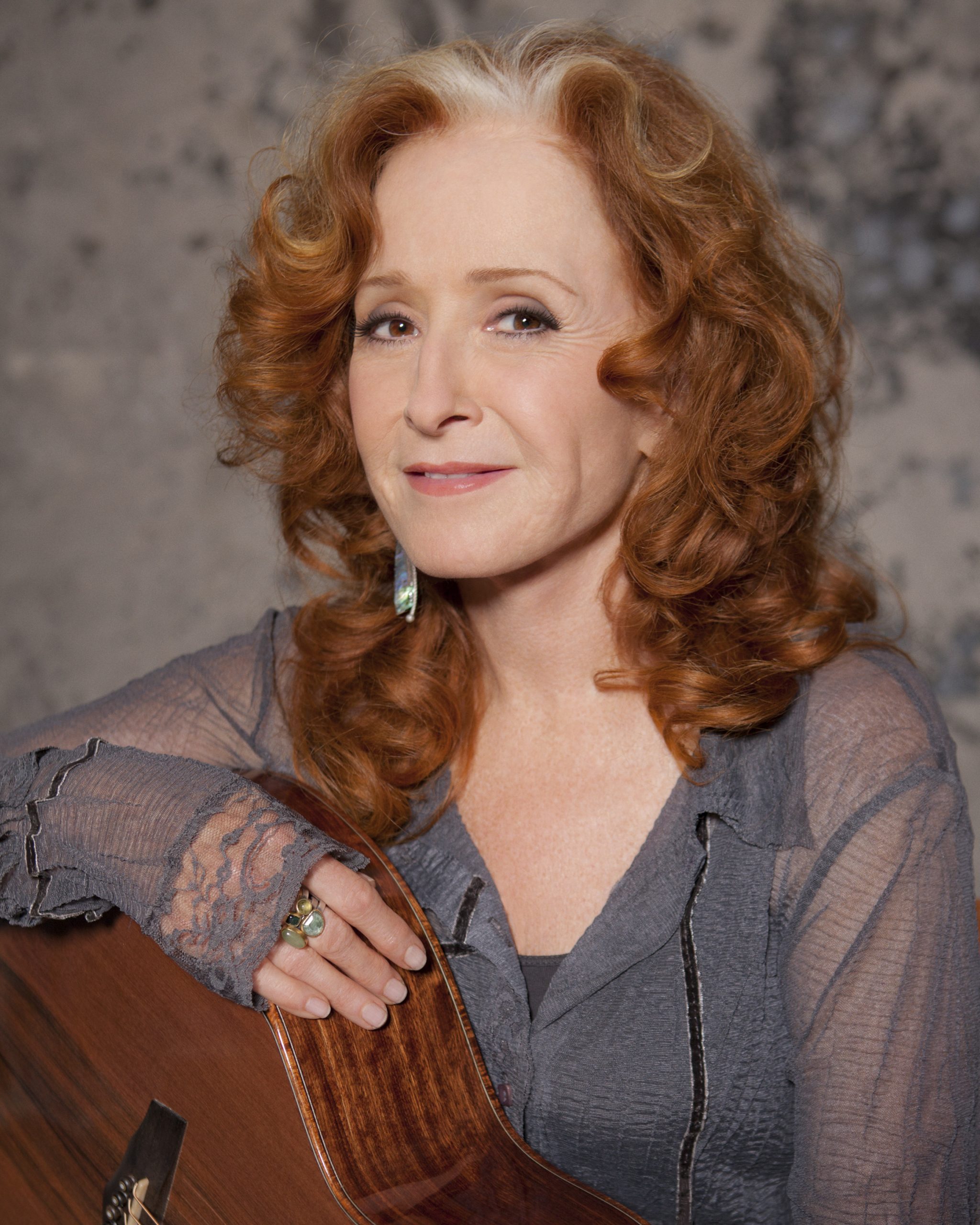