The WiMN are glad to introduce the first annual She Rocks Awards, which will take place at the upcoming Women’s International Music Network Breakfast during the January NAMM Convention! The awards are co-hosted by New Bay Media, along with sponsors Peavey and Daisy Rock Guitars. 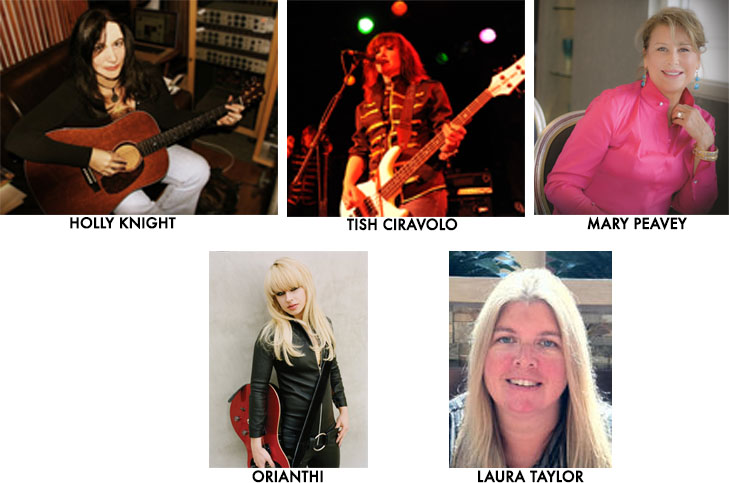 The She Rocks Awards awards honor women who stand out in their field. This year, we’re proud to spotlight multi Grammy®-winning songwriter, producer and musician Holly Knight! Holly has led an amazing career, having written hits for Tina Turner, Pat Benetar, Aerosmith, Rod Stewart, Patti Smith and more. In addition to earning top 40 hits with her own bands Spider and Device, Holly has had her music placed in many TV shows and movies and is a 2013 Hall of Fame Songwriter nominee. Learn more about Holly Knight at the She Rocks Awards event page>>

The She Rocks Awards will also feature a performance from Ali Handal, author of Guitar For Girls.

Want to come to the She Rocks Awards and the Women’s International Music Network Breakfast? Join the invitation list here>> 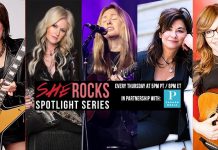 Tune in for This Thursday’s ‘She Rocks’ Spotlight Series