The Women’s International Music Network™ brings women from all facets of the music industry. The organization produces events, creates opportunities for performance and networking and works to bring the conversation around diversity in the industry into the forefront. The WiMN seeks to create a hub to connect women in all facets of the music industry and works to expose role models, events and educational opportunities that  focus on women in music.

Founded in 2012 by Laura B. Whitmore, a veteran marketer of the musical instrument and audio industries, the Women’s International Music Network site (TheWiMN.com) hosts interveiws, news, events, and a community forum for women from all walks of the industry. In 2020 they will launch the new She Rocks Podcast, featuring interviews with women in music. 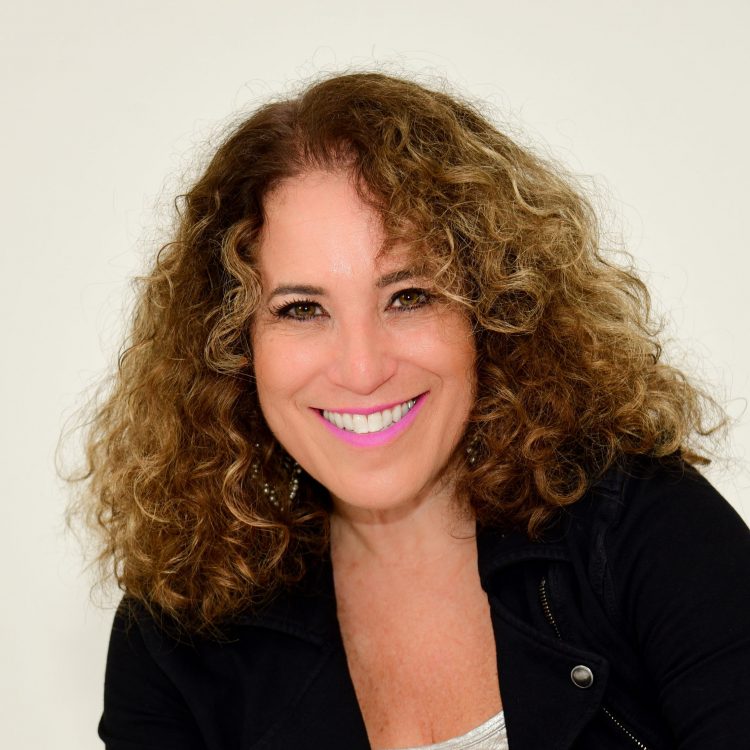 A singer-songwriter herself, Whitmore was the editor of Guitar World’s AcousticNation.com and the creator of the GuitarWorld.com featured blog series, Guitar Girl’d. She writes regularly for industry media outlets including Parade.com, Guitar World, Acoustic Guitar, MI Professional, In Tune and more. Whitmore has hosted and moderated many workshops and panels at events such as NAMM, Digital Hollywood, and SXSW on the topics of women in music, marketing, PR, apps and music making, songwriting, and more.

Whitmore is a also a singer/songwriter and acoustic guitarist. She and her co-writer Jenna Paone will be releasing an album in 2020. She currently shares her time between New York City and Massachusetts and has two amazing children, Emma and Cole, and two sweet little dogs, Zillie and Luna. 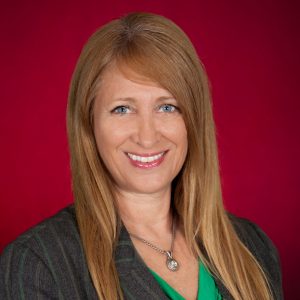 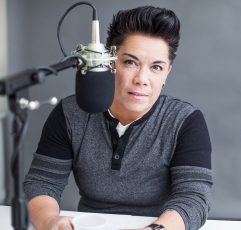 Myki Angeline is the founder and CEO of Rants of a Sic Mik, and Rantz & Raves. Her ability to influence the masses is uncanny; her content and drive inspires thousands on a weekly basis. In addition, Myki is an accomplished Podcast Creator, Award Winning Columnist, and one of the most sought after speakers and trainers. She enjoys working with the youth as well, volunteering her time for the Stairway To Stardom program, and Girls Rock Sacramento Music Camp in the greater Sacramento area. As a respected journalist, with a passion for philanthropy and music, Myki has interviewed some of the largest, influential, pioneers in the music industry. She is honored to be on The WiMN team, as a Media Content Specialist. 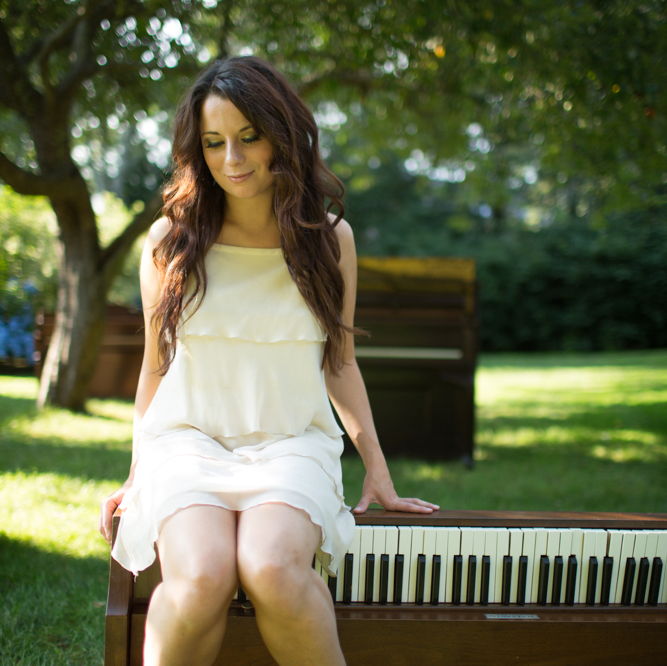 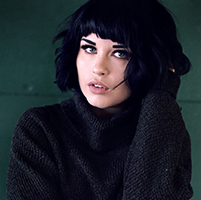 Some people just have an innate understanding of social and viral marketing and Sarah is one of them! She handles social media for brands like the Women’s International Music Network and KVRAudio.com, strategically building engagement and audiences. She’s a guru when it comes to Facebook, Instagram, YouTube, Twitter and more, and actively monitors post interaction for optimal results. She also one half of the fabulous duo, The Command Sisters, and is a singer, songwriter, guitarist and pianist. Find out more about her at www.commandsisters.com