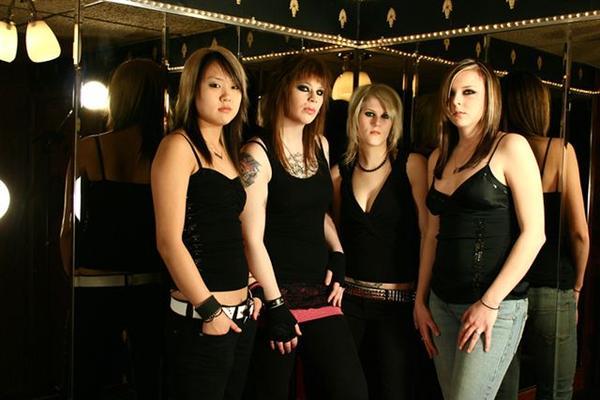 Video footage of Kittie’s performance at the Spread The Metal festival in Toronto, Ontario, Canada on Sept. 7 can be seen below.

Watch videos of the performance below and visit Kittie’s Facebook page here.