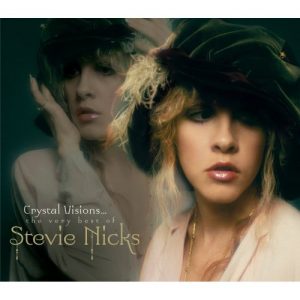 Legendary music icon Stevie Nicks was hand-picked by Oprah to appear as a guest on Oprah’s Master Class, a series which tells little known stories of true modern masters.

In the candid interview, Nicks discusses her mother’s death, the mistakes she’s made, such as marrying her friend’s husband, her battle with drug addiction, and more.

Watch a preview of Nicks’ interview below, and catch the whole series on Sunday, March 24, at 10/9c on the Oprah Winfrey Network (OWN) channel.