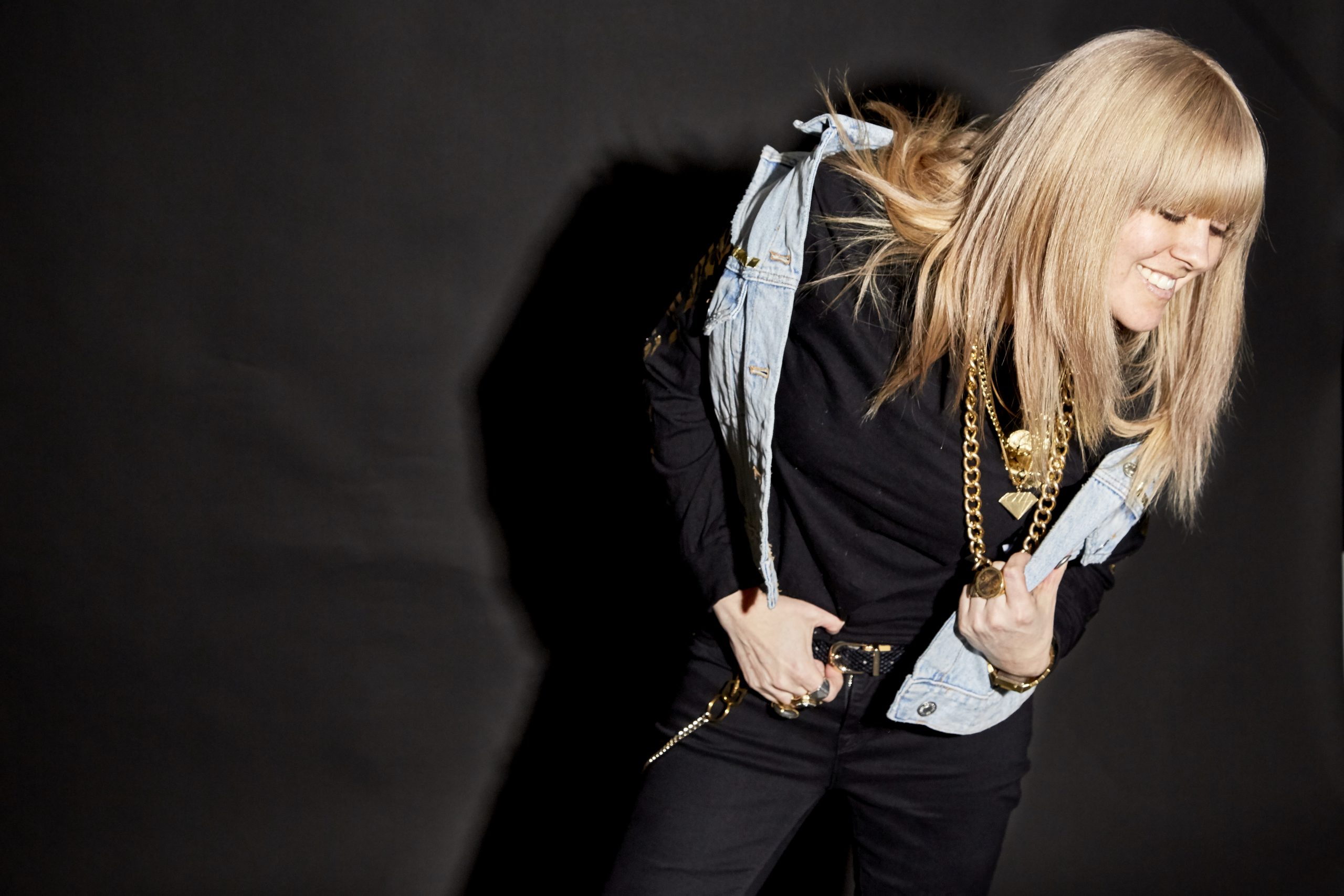 Vanessa Silberman premieres “Down” her 6th single of 2020 with the Women’s International Music Network, which will be released on all platforms August 21, 2020 via A Diamond Heart Production/Success Records through Symphonic Distribution. Silberman will continue the release of 1 song a month, leading up to an album release by the end of the year.

Silberman has been dubbed the “DIY queen” and “nothing less than a super human” by Rocknloadmag.com.  Her current line up features actor/drummer Ryan Carnes who has been a creative and drum consultant on the recordings. His backing vocals can also be heard on “Down”.

Here is a sneak peek of “Down”.

This is what Silberman had to say about her new song, “‘Down’ is a song that’s all about giving and putting out a massive amount of up lifting energy from start to finish —both musically and through the lyrics. The lyrics are all about being a solid rock for someone. It’s about comforting a person, supporting them, lifting them up, giving them hope, and not letting them fall when they’re going through a hard time. The production and music was inspired by energetic rock bands and the spirit of punk rock live shows. The song also features guitarist Ana Becker of the Brooklyn, New York band Catty.”

So far this year, Silberman has released “Who We Are”, “All the Kids”, “Back in the Day”, “Hey All”, along with Brighter in Bloom tracks. “Love” and “Don’t” have all received multiple plays on The Rodney Bingenheimer Show, and on The Underground Garage on SiriusXM. “Love” (Brighter in Bloom) also charted #33 in the Top 40 of the Friday Morning Quarterback. She has received national radio play on well over 100 stations including: ‘Juxtaposition’ KDHX St. Louis, MO, ‘New Noise’ KJEE Santa Barbara, CA, ‘Out of the Box’ WPNH Plymouth, NH, KFMU, KXLU, KBND, Jefferson Public Radio Ashland, KLCZ, WXCI, SCAD Radio / WRSF, WWUH, WXJM, KBGA, KTCV, KOAS plus many others.

Learn more about Vanessa Silberman on her website: vanessasilbermanofficial.com