The Women’s International Music Network along with Notion Music are thrilled to announce The WiMN ASCAP “You Are Next” Showcase performance winners, scheduled to perform Thursday, April 18, 2013, from 9 p.m. to 12 a.m. during the ASCAP “I Create Music Expo” at the Loews Hollywood Hotel lobby bar in Los Angeles, Calif.

After sifting through dozens of outstanding entries, we’re pleased to announce the following lineup: Sabrina Lentini, Adjoa Skinner, Rachel Assil and Alexx Calise. These artists will perform along with featured performer Ali Isabella.

The showcase will kick off with a special introduction and performance by WiMN founder Laura B. Whitmore. The event is free and open to the public, with no badge needed.

Learn more about the performers below, and visit ascap.com for more on the “I Create Music” expo. 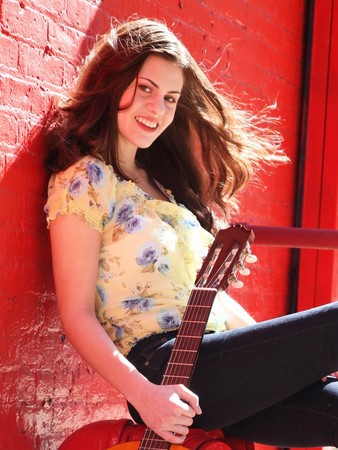 17 year-old singer/songwriter Ali Isabella has already attained some huge milestones in her young career. She’s opened up for Reba McEntire at Wembley Arena (the youngest performer to ever appear on that famed stage!) and headlined pre-Grammy parties which honored Quincy Jones and Stevie Wonder. Her debut single “New York City Country Girl” reached #14 on the coveted Billboard Hot 100 Singles Sales Chart and was #1 for 4 weeks on the Billboard Country Hot Single Sales charts. 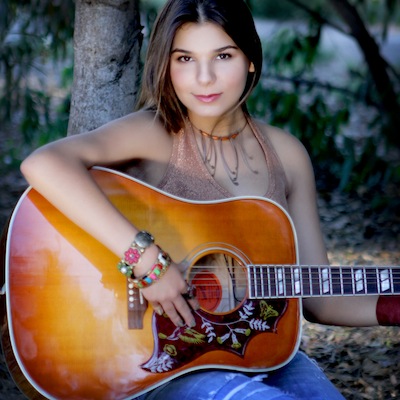 Southern California native, Sabrina Lentini, is a singer/songwriter who has enchanted and captivated audiences with her unique and mature style. Her music displays a mix between Folk, Rock & Roll and Pop and portrays a wisdom that surpasses her fourteen years. 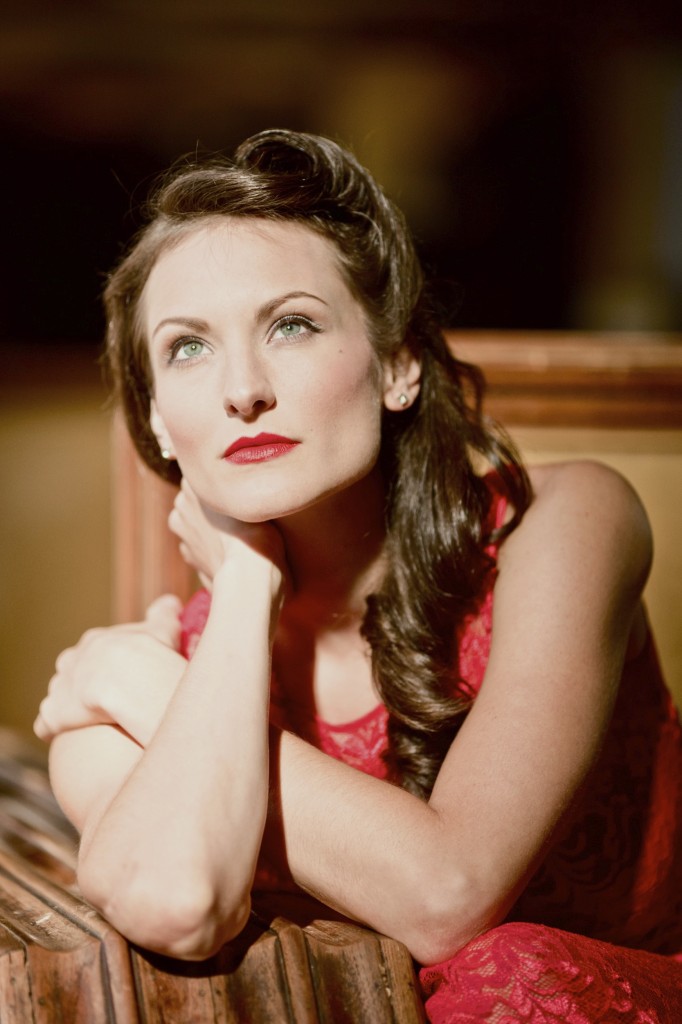 Singer-songwriter Adjoa Skinner was born and raised outside of Buffalo, N.Y., and after spending years working in Africa decided to pursue her career as a singer-songwriter. Soon after she was discovered by Grammy Award Winning Producer Charlie Peacock. Classically and Jazz trained with over 20 years of professional experience in music, Skinner has performed on 3 different continents and is a sought after performer, teacher, session vocalist and multi-instrumentalist based in Los Angeles. 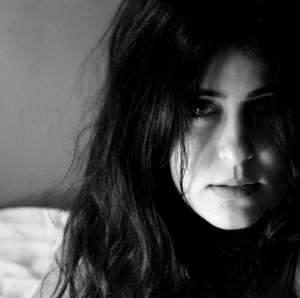 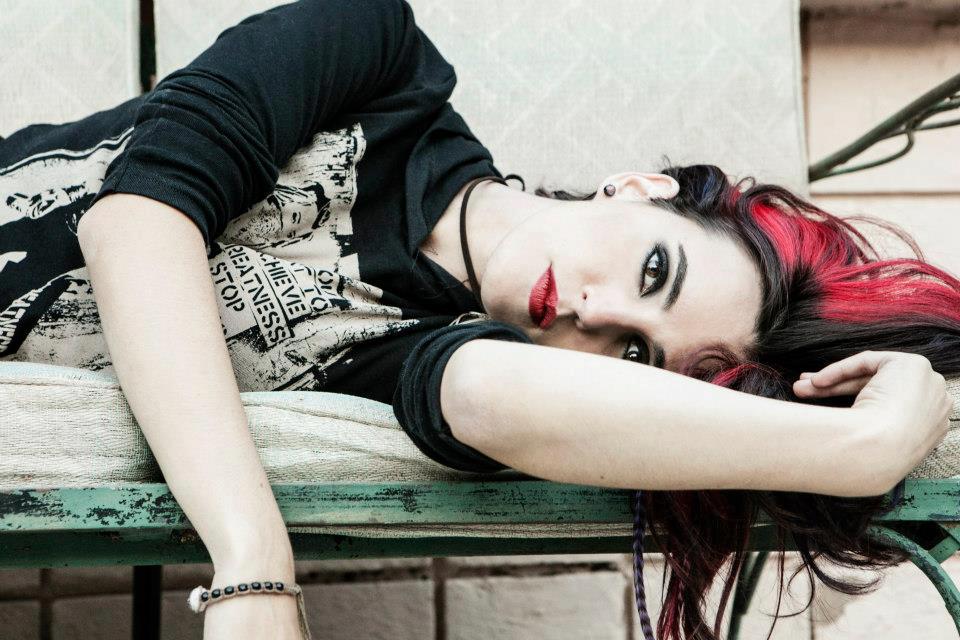 Delivering a sound that is both fresh and uniquely her own, Calise combines crunchy rock riffs with probing lyrics and hooky pop melodies. Told throughout most of her career to not play guitar as much or at all, and to pursue a more “proven” musical direction, Calise instead chose to focus even more so on her instrument, practicing some 5-6 hours a day, and follow the only direction she knew how to—her own. 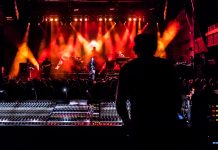