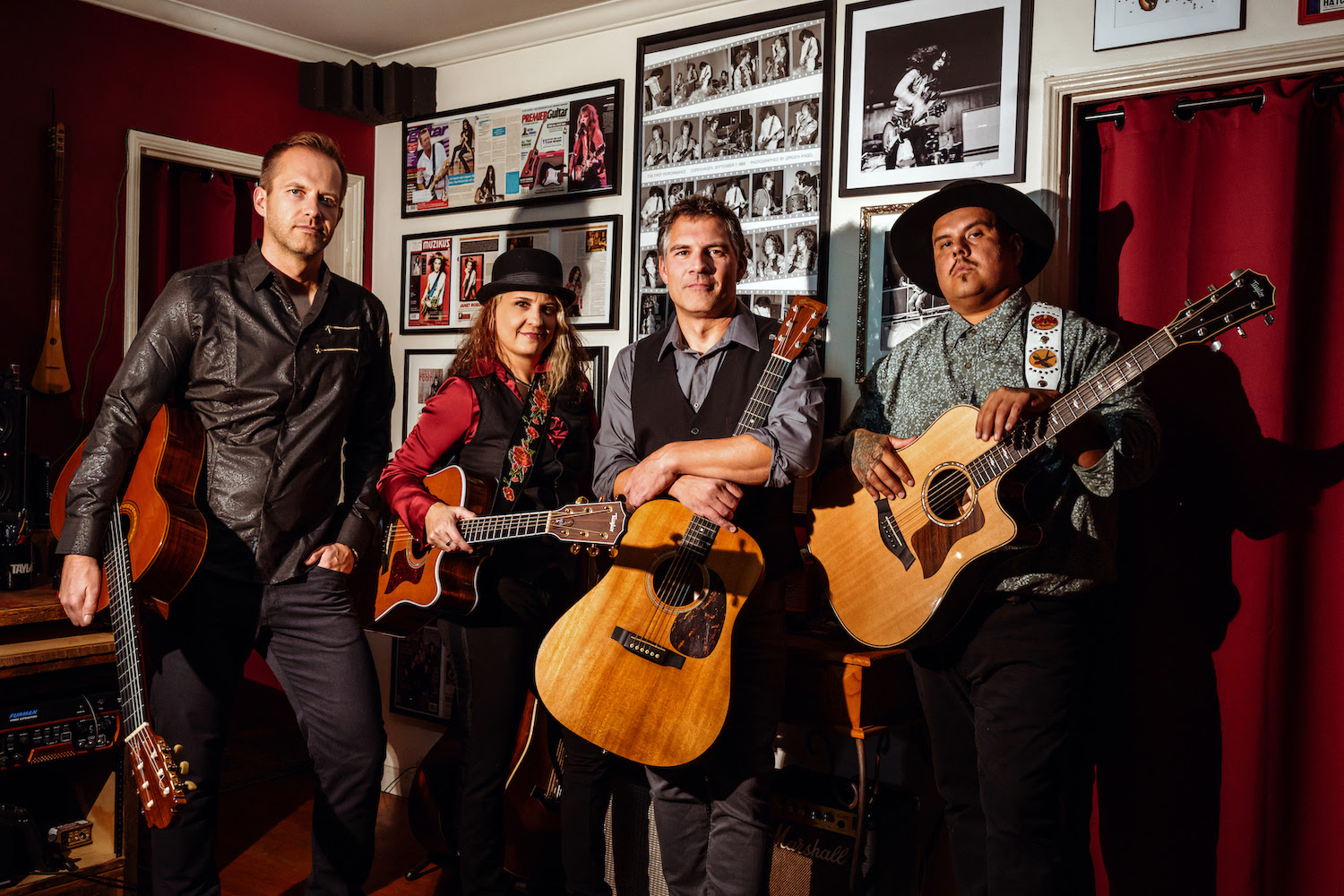 The String Revolution announced a special promo code for their performance at The Grammy Museum in Los Angeles, California on Dec. 4th at 7:00pm.

The band just announced a special discount promo code. To purchase Eventbrite tickets with a discount: Click here for tickets

For those who have already bought tickets before the discount code was released The String Revolution are offering a free download to their arrangement of “Rocket Man.” For the special link to a free download, send your email here.

Tips for parking at The Grammy Museum at LA Live – it is recommended to check your parking options ahead of time, click here for info. 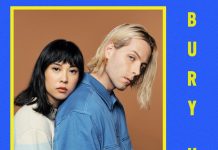