“Lost in Nostalgia” is an upbeat single that showcases Tasha Angela’s mellifluous vocals and song writing prowess. Written in the span of an hour, Tasha Angela expertly weaves in soul and R&B influences resulting in a single is simultaneously contemporary and timeless. The lyrics speak to the universal impulse towards romanticizing the past and reveling in the nostalgia of memories.

In Tasha Angela’s own words: “The Lost in Nostalgia idea came from me staring at old photos that I hang in my room. I wanted to capture the feeling of what it’s like to reminisce, whether it be good relationships or bad ones, because all of those small moments add up and have made me the person I am today.”

More information on Tasha Angela can be found at her official Instagram. 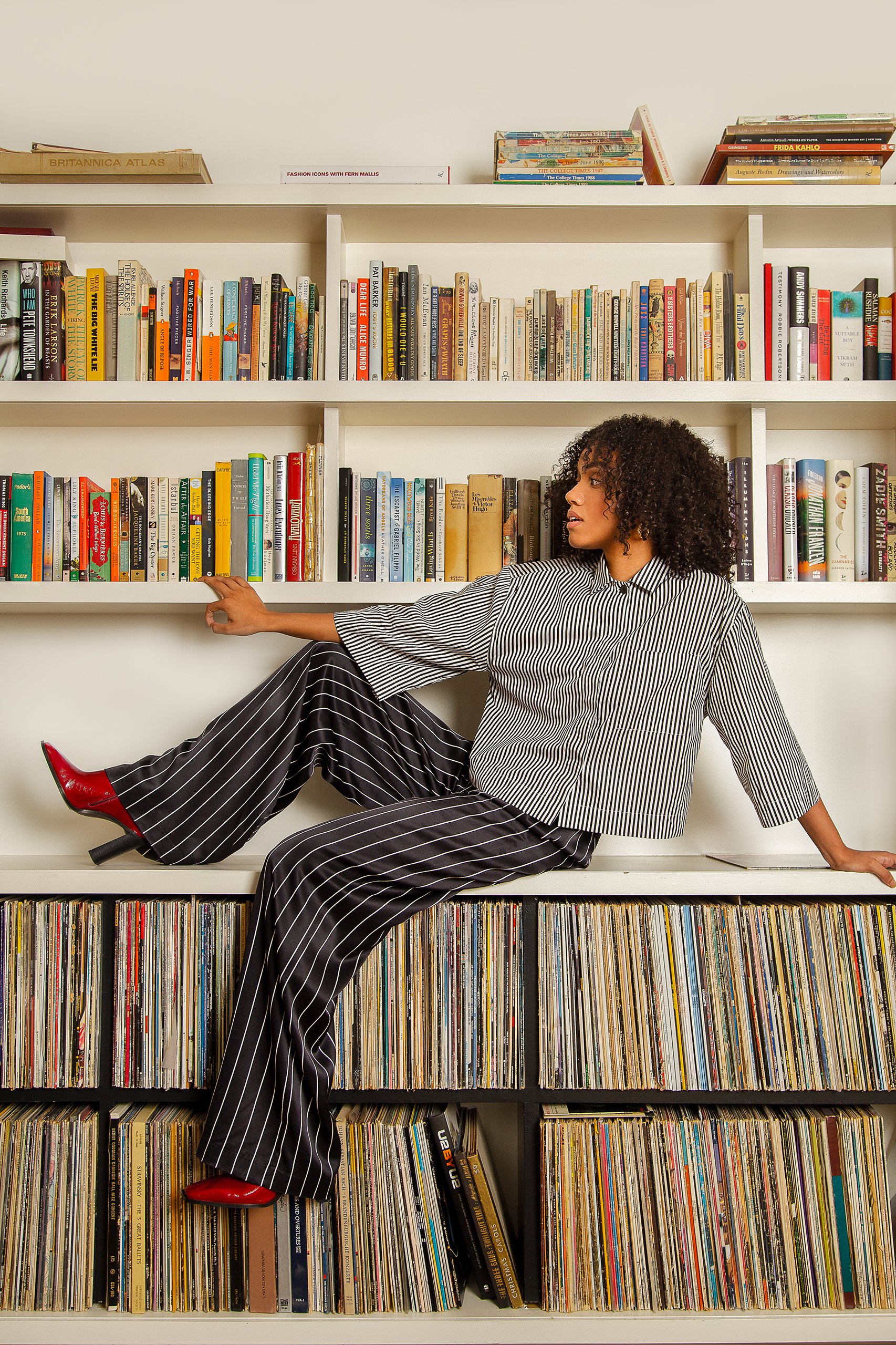