Washington DC-based, soul/funk project, Summer Dennis & Rhymes, announced the release of their dynamic and sultry video “When It’s This Good” From their latest album Second Summer. Recently transitioning from a full band to a duo, the powerful female lead Summer Dennis co-writes with Bill Moore to compose music that displays power, independence, and femininity. Rhymes’ music and performances have cross-over audience appeal and combine elements of rock, R&B, latin, pop and reggae.

“The funky record sees singer Dennis give thanks for the simplest things in life with a passionate vocal performance over a smooth groovy backdrop.” says Broken 8 Records. Rhymes have acquired media accolades, including appearances on EARMILK, Great Day Washington, Celebmix, Soulbounce, and Blog Talk Radio, who gushes, “Summer has a warm welcoming vocal style that celebrates her love of singing not just as an artist but as someone who truly loves the music.”

On the new video, Dennis states, “‘When It’s This Good’ is definitely a departure from our usual edgy faster tunes. This song is about love, but the video is about indecision. In the video the couple seems to have a connection that grows and blossoms because they ‘take a chance and let love have its way.’ But even though the song says that ‘there’s no games,’ the video doesn’t quite end the way one would think. Bill arranged the music to capture happiness in a minor key, because in true Rhymes style, he had to push the norm by skipping the major chords that songwriters typically use in love songs. We hope you love this song as much as we do!”

Summer Dennis is a classically trained musician and vocalist with an extensive vocal range, extending from first soprano through alto. She created as a platform to bolster her lush and spirited musical creativity and high energy performance to inspire listeners throughout the nation. 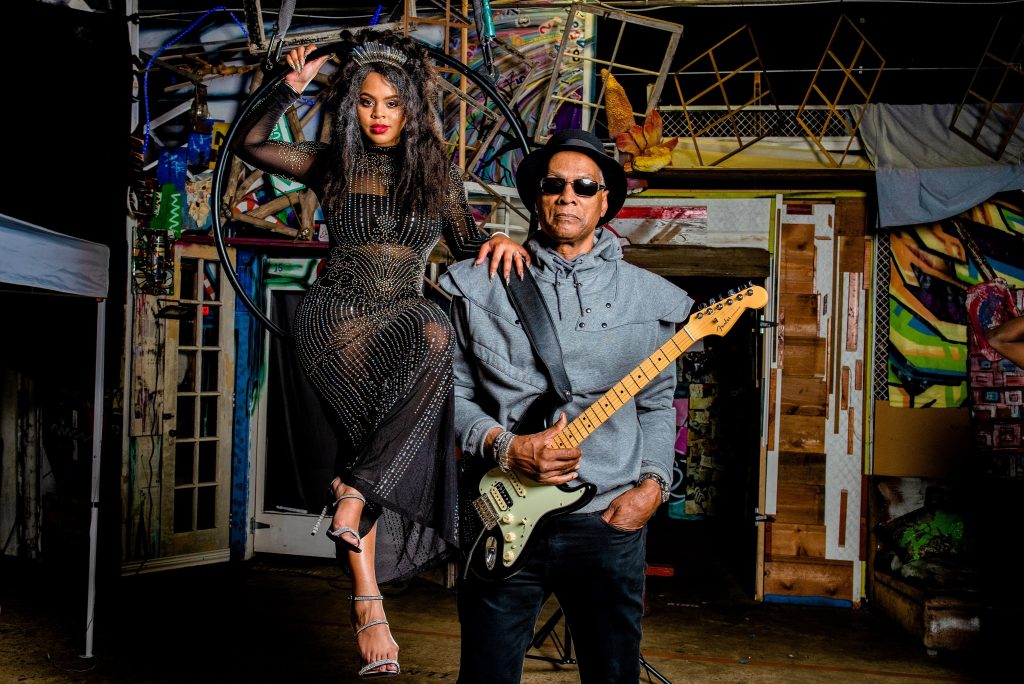