Art-pop sister duo Chaos Chaos released the music video for their new electrifying track, “Armed and Dangerous.” The video is influenced by Viking armor, Star Trek and vintage sci-fi. The pair have been praised for their “powerful feminist consciousness” by Uproxx and Billboard notes, “profound lyrics with a lighthearted, danceable sound.”

Chaos Chaos has also been credited for sci-fi show’s soundtracks including a Cartoon Network favorite “Rick and Morty.” The two have also shared stages with Pearl Jam, Sufjan Stevens, and Sleater-Kinney. Their headlining US tour starts today in Los Angeles and will be making stops around the country including Brooklyn’s Market Hotel in late May. For more information, check out their official website. 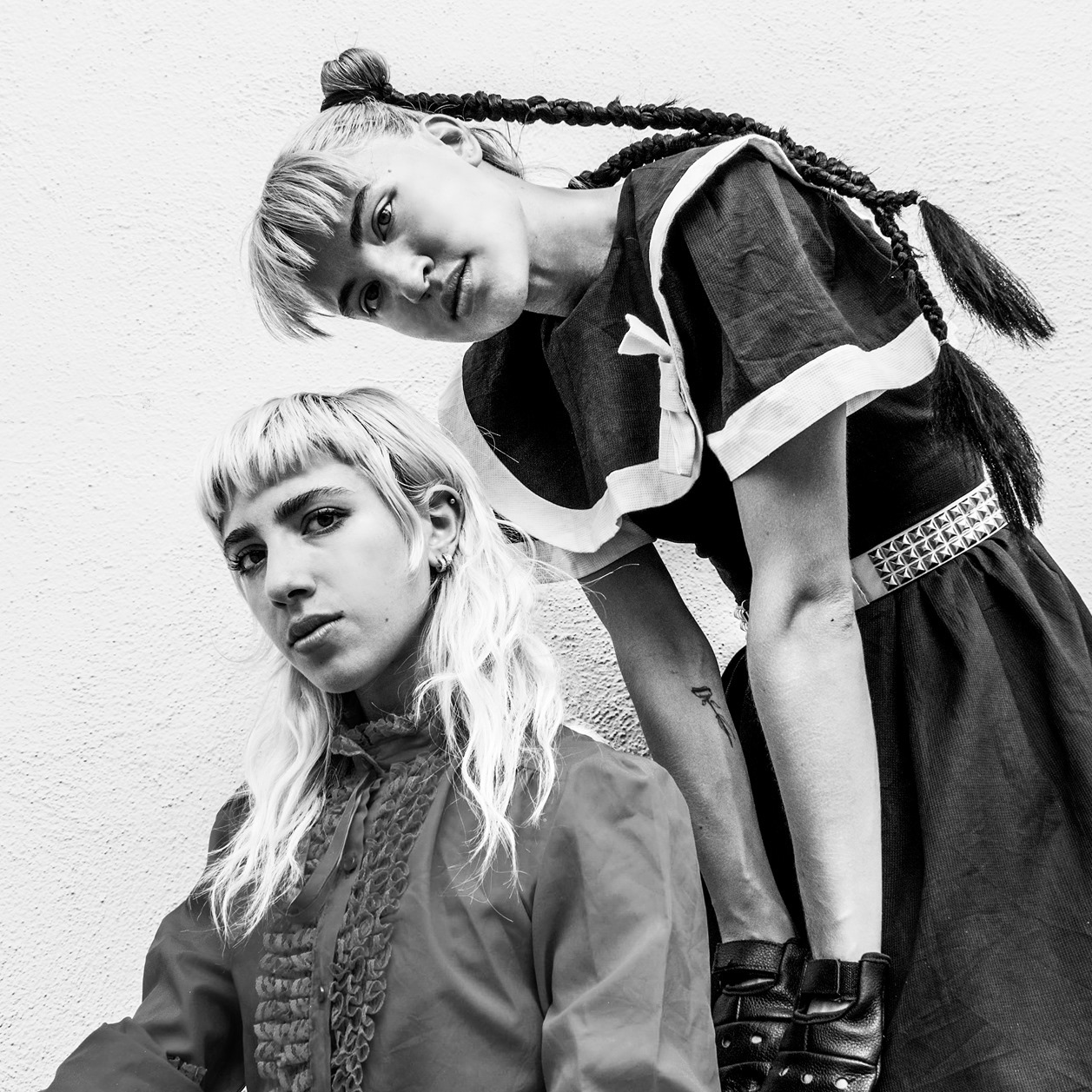