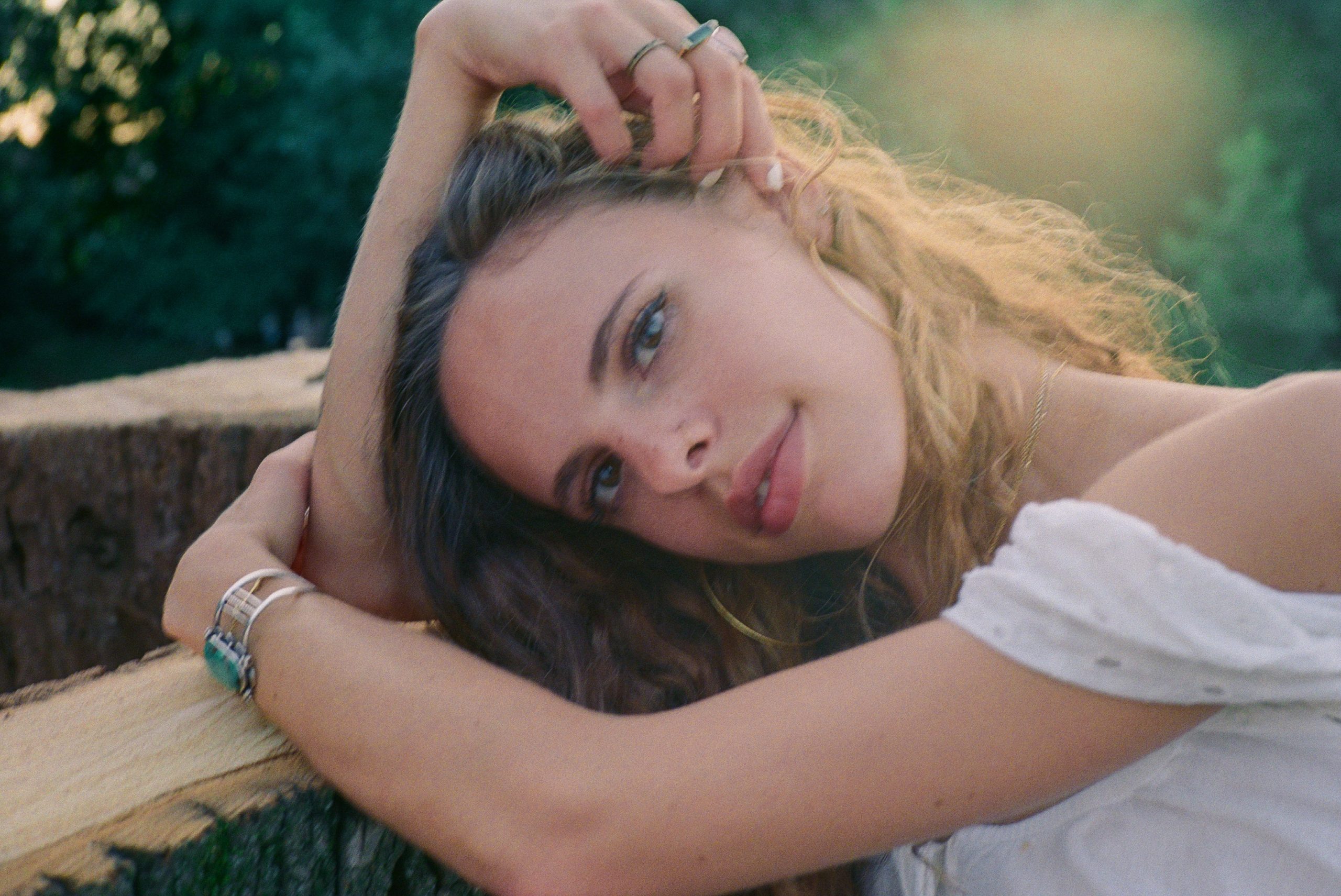 Ethereal singer/songwriter and cellist Tallie Gabriel has unveiled her debut solo EP Little Death, a collection of tender hopeful and heartbroken stories written in the aftermath of and reflection on a breakup, featuring singles “Story,” “Hummingbird,” “Laundry,” and cover of “Who Knows Where the Time Goes.” The 5 song EP explores Tallie Gabriel’s incredible poetry, musicianship, and vulnerability as it goes through the stages of allowing yourself to fall for someone, the disappointment of that relationship not quite working as you’d hoped, the loss of self that comes with betrayal, the confusing heartbreak of a one-time-fling that doesn’t last, and finally, a giving over to the understanding that nothing is permanent and all things in life, especially love, ebb and flow like the tides.

“The name ‘Little Death’ comes from an idea my mother told me when I called her once, wildly heartbroken: a breakup the closest thing to the death of a loved one that humans experience. Someone is in your world, and then they’re not, or at the very least, a new version of them is. The relationship you shared has died, so it’s no wonder that we mourn lost loves so deeply,” says Gabriel. “It’s also a cheeky play on the French phrase petit mort… I’ll let you look up what that means.” 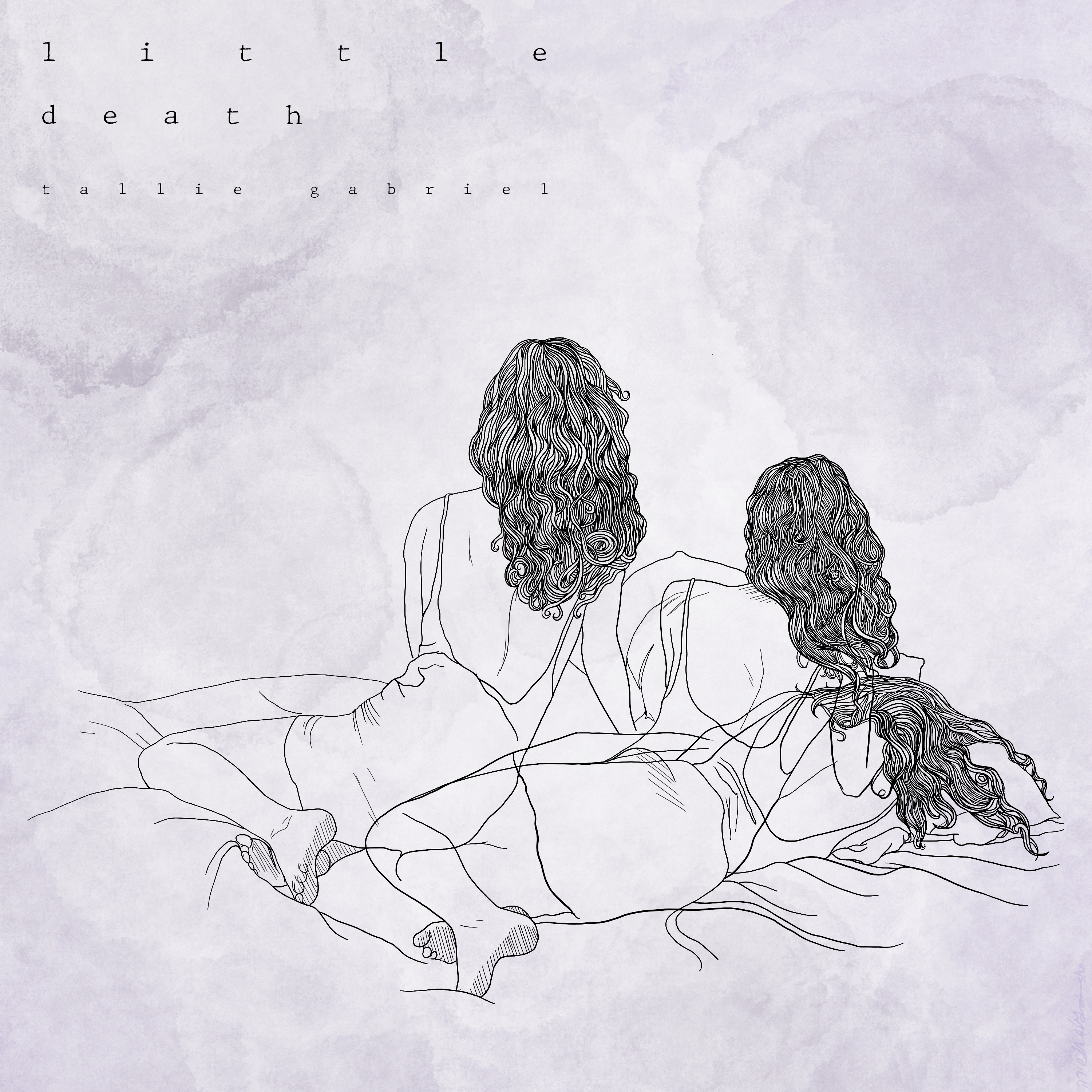