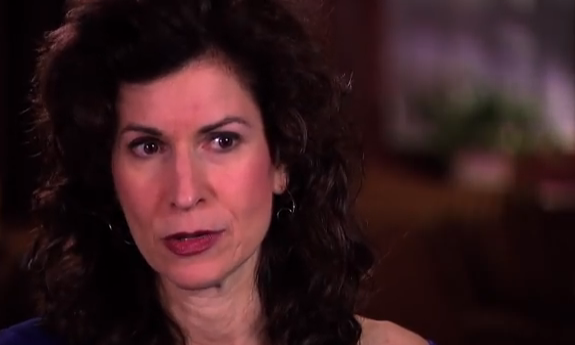 The two chat about Isbin’s upcoming documentary titled Sharon Isbin: Troubador, which is slated to air via American Public Television in November and December of 2014. According to Whitmore, the one-hour special is a wonderful piece that artfully shares Isbin’s passion for musical creation and exploration.

Watch a trailer for the documentary below, and visit www.guitarworld.com to read the exclusive interview in its entirety.