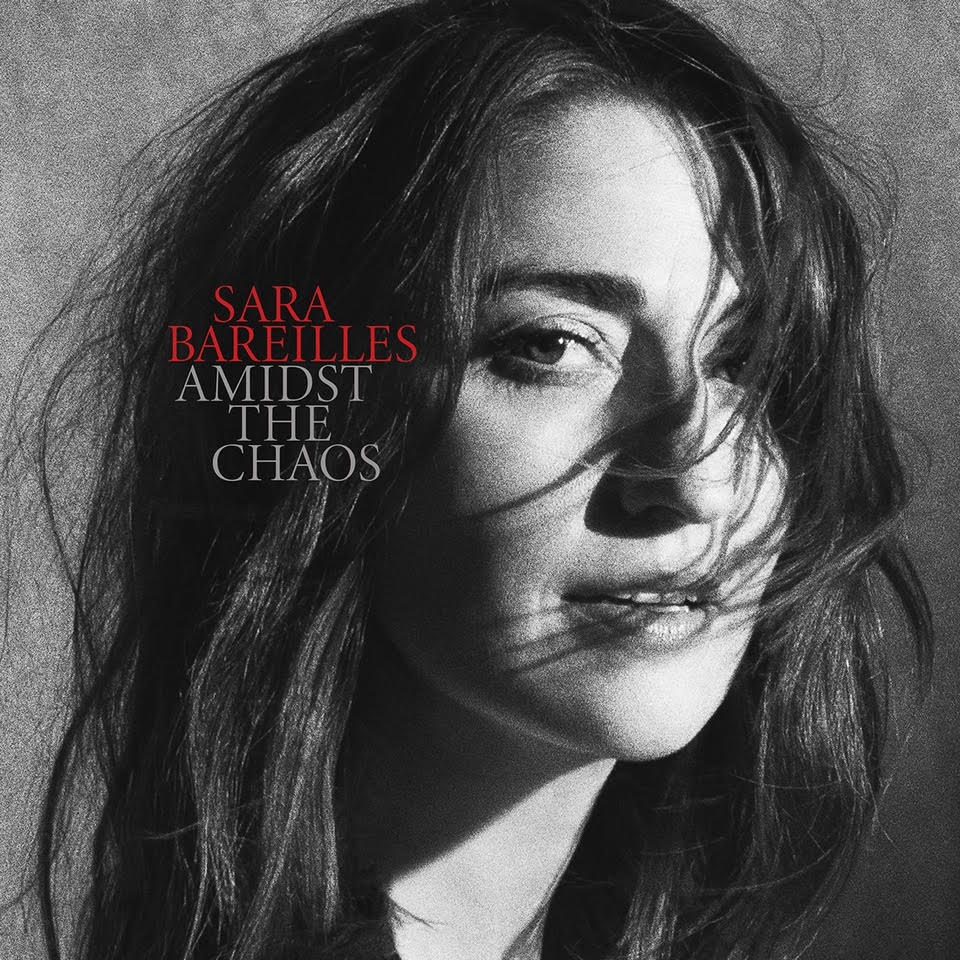 Singer-songwriter Sara Bareilles has released the fourth single off her upcoming album, Amidst the Choas, titled “Saint Honesty.” The record is set to be released on April 5 through Epic Records. This will be the artists’ sixth studio album.

“Saint Honesty” follows the singles, “No Such Thing,” “Fire,” and “Armour” which were co-produced by Justin Tranter. Before the release of the album, Bareilles made her debut on Broadway in the musical Waitress. She also appeared in Jesus Christ Superstar in Concert as Mary Magdalene, earning an Emmy for her performance. For more information, check out her official website.