Like some of the greatest country stories, Reverie Lane’s began on a barstool at one of Nashville’s famous Broadway honky-tonks. After bonding over a love of classic country music and storytelling, Spencer and Presley started writing songs together. Writing together became singing together, and singing together led to the formation of Reverie Lane.

Early on, Spencer and Presley’s unique artistry grabbed the attention of the late Bill Ham, veteran music manager (ZZ Top and Clint Black) and founder of Lone Wolf Management and Wolftracks Music Publishing, who signed them to a development deal. Since then, the duo has achieved some of the milestones of which many musicians dream, including performing on stage at the Grand Ole Opry and the Ryman Auditorium alongside Presley’s mother, Tanya Tucker.

More information on Reverie Lane can be found at their official website. 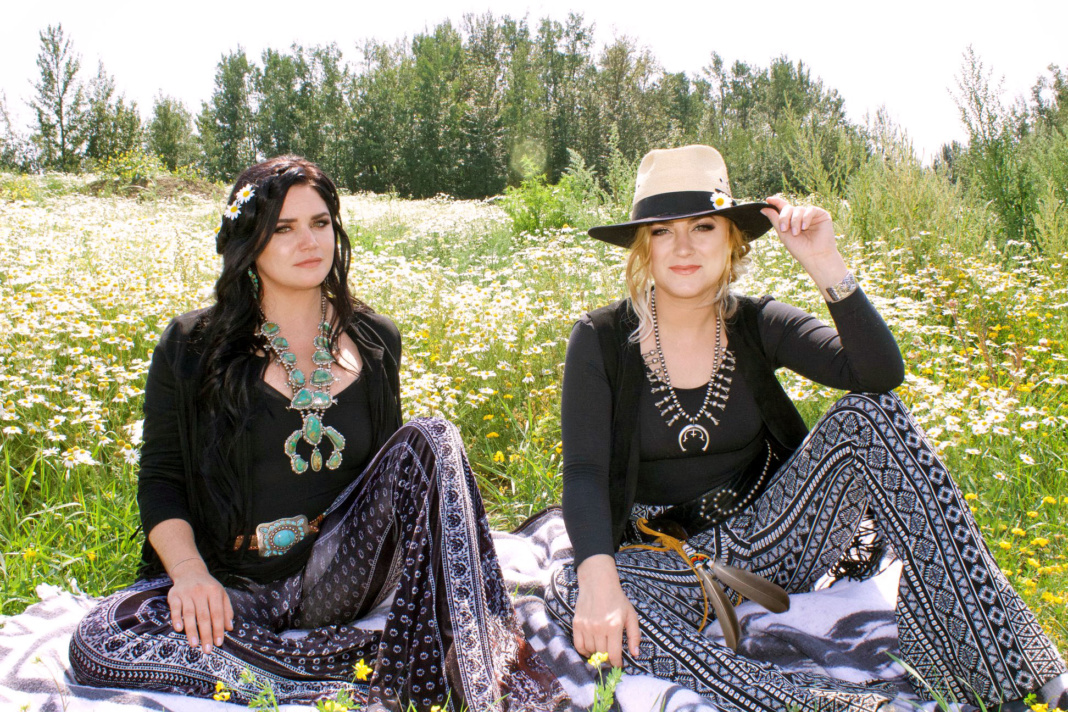