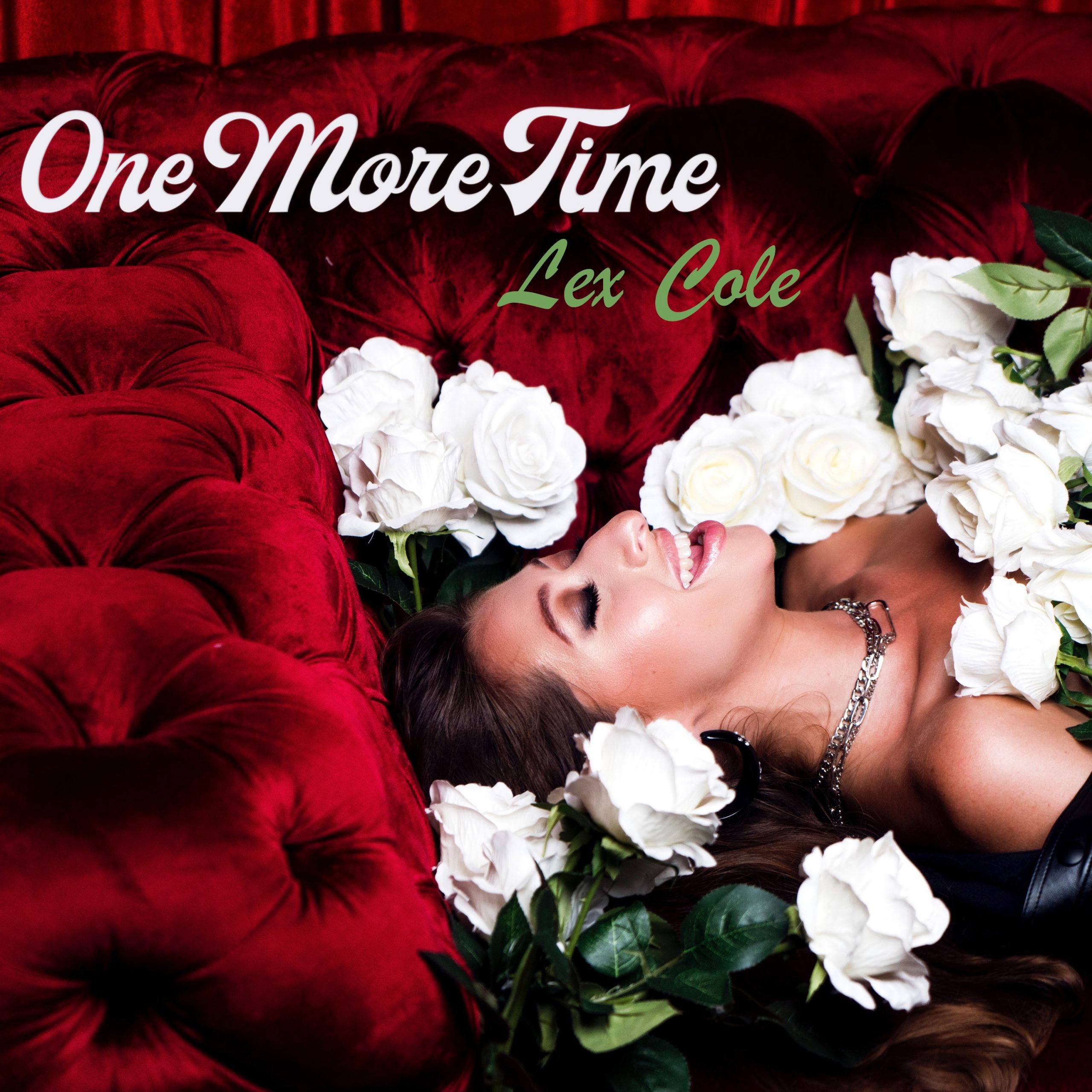 “This EP has been a product of the past 2 years,” says Cole. “I started seeing myself as a woman who knows what she wants out of life and love, and started embracing my sexuality instead of hiding from it. Though I made some mistakes, it’s made me stronger and helped me really love myself.”

Lex Cole is a Los Angeles, CA based singer, songwriter and performer originally from Yonkers, New York. Lex has performed at a number of venues in New York City including Crash Mansion, The Bitter End, The Village Underground, Dillons Cabaret, Triads, Arthur’s Tavern in Greenwich Village and The Cutting Room, where she was accompanied by John Stamos on drums and Richie Cannata, Billy Joel’s former sax player. She has also performed at the NYC Marathon.

Cole has performed during the halftime show at a New York Knicks basketball game at Madison Square Garden as well as performing background vocals for Susan Boyle on The Today Show, at the Rockefeller Center Christmas Tree Lighting, and on the Larry King show.

Outside of NYC, Cole has performed at The House of Blues in Boston, as well as numerous venues in the New England area. She has performed at The Peppermint Club, The Mint, Silverlake Lounge and Bar Lubitsch in LA. During her time at Berklee College of Music, Cole opened up for Brian McKnight. She also opened up and sang backgrounds for Aloe Blacc, Bilal, & Chris Turner. Additionally, she has sung backgrounds for R&B singer, Ledisi in 2016 and in March of 2017, Cole performed with Beyonce’s Original All Female Band.

In 2020, Cole has made huge strides despite the coronavirus pandemic. She has released new music every other month of the year, in addition to being featured on Terrell Grice’s album, “An Invitation To The Cookout” as well as his hit YouTube show, “The Terrell Show”. In March 2021, Lex partnered with the Billboard500 Club & released a master class of riffs & runs. 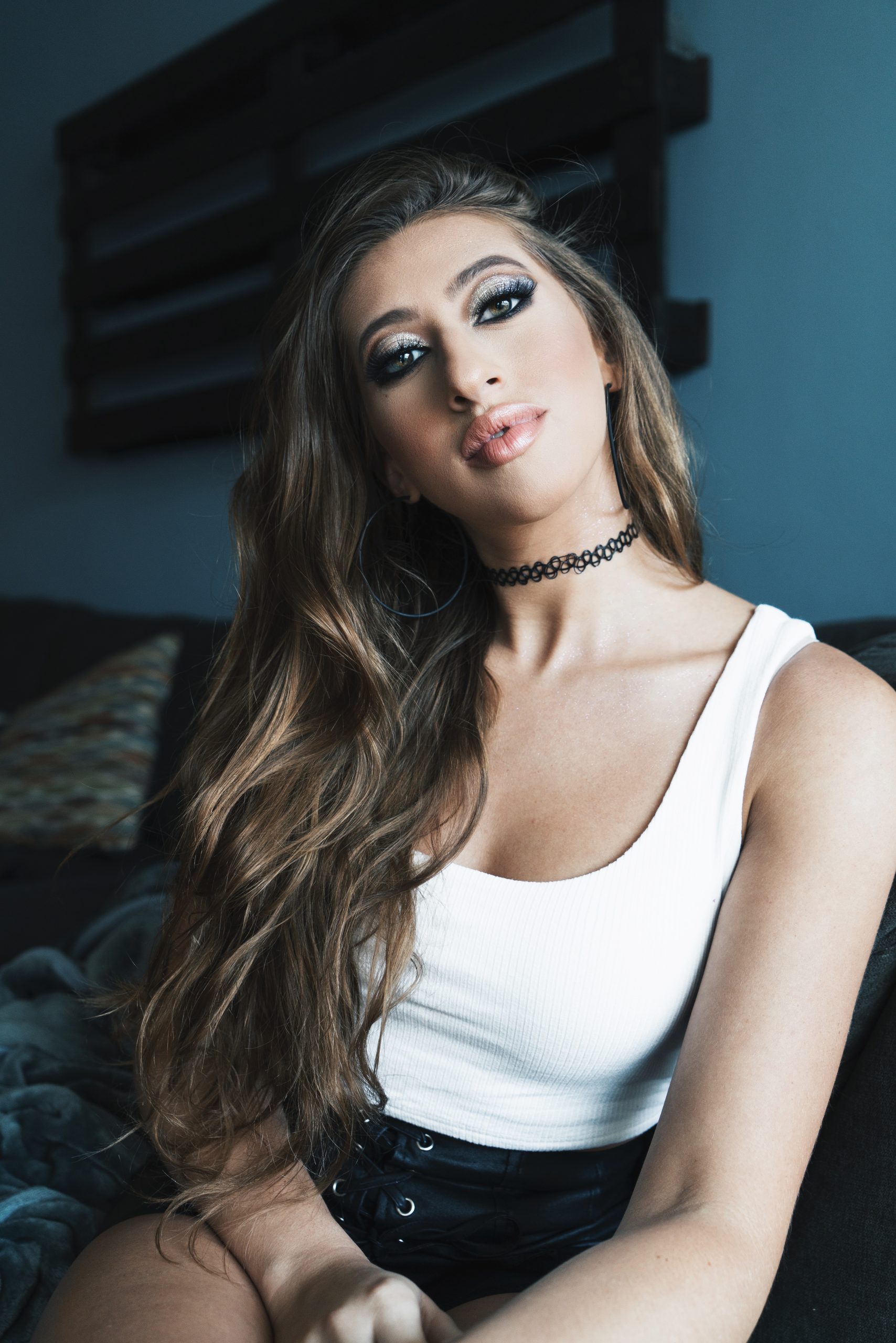