Punk rock artist and activist Shiragirl has just released the video for her single, “Summers Comin” from her EP, Brooklyn Goes Hollywood, which released this June. “Summers Comin” was produced by Tim Timebomb and John King, and the video was directed by Matthew F. Smith. For more information visit her website at: www.shiragirl.com

Shiragirl has received rave reviews for her style and presence in the music industry. Billboard praised her saying, “When you create your own lane, people are bound to take notice. That’s why pop punk group Shiragirl has defied easy definition for the past decade, bouncing between speedy guitar-based anthems and sugary bops while earning the appropriate title: ‘Punk Rock Madonna.'” and AltPress says, “Shiragirl challenges punk rule book, embraces solidarity between female musicians, on new EP Brooklyn Goes Hollywood.”

The video and song encompass everything organically punk rock as Shiragirl explains, “We shot this video with Director Matthew F. Smith aka Smitty, who we met via our producer Tim Armstrong (on the set of the Interrupters video)- it was a fun day running around Venice Beach, getting all the shots in before sunset! The concept for the video came when we were in the studio, recording the song- it’s about a punk rock love story, through the ages. We thought it would be interesting to show the main characters at 3 different phases, from childhood to teenagers to present, reconnecting. We actually got our friends’ kids to star in it- the boy is River, son of The Dollyrots, and the girl is Saoirse, daughter of Meghan Storm- they are both adorable punk rock royalty! We had a blast shooting at the Venice Skatepark and on the beach, where crowds gathered as we shot, and Smitty shot the whole thing singlehandedly in a punk rock style, without a crew. We are so happy with how it turned out, and it was an honor to work with Smitty, who has worked with Rancid and many other amazing artists!”

Her reputation for making her mark began in 2004 at the Vans Warped Tour. A young, determined Shira showed up in her iconic pink RV, created her own stage and performed atop her RV with her band, Shiragirl. After receiving a rousing crowd response, Warped Tour founder Kevin Lyman invited Shira to return the following summer to host the official Shiragirl Stage featuring female artists, accomplishing her mission to inspire and empower women by providing a platform for creative expression. The Shiragirl Stage went on to host over 250 female-fronted bands, many making their Warped debuts, including Paramore on their first ever tour, and the legendary Joan Jett. 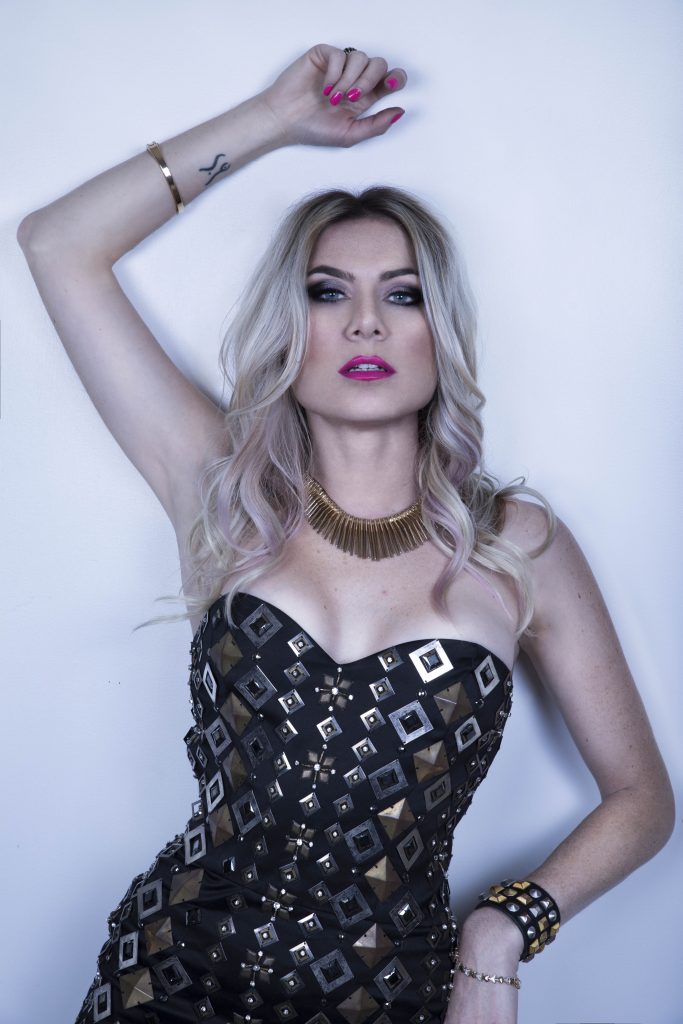