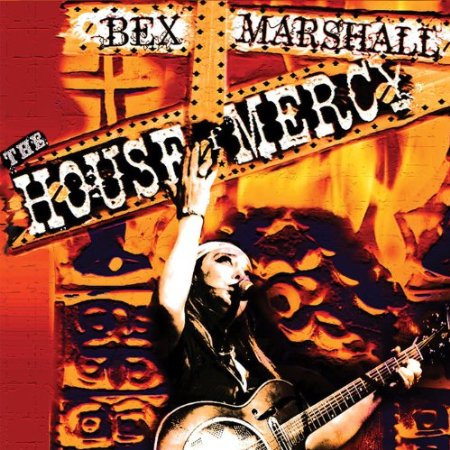 Marshall talks about her latest album House of Mercy, (her follow-up release to her 2008 record Kitchen Table), her gear of choice, and the first moment she picked up a guitar.

“The exact moment that I first began playing a guitar was when I opened an old cupboard under the stairs of my home when I was 8 years old and found an abandoned guitar in there,” Marshall told Premier Guitar. “It only had two strings and in that moment I knew it was mine. So I would sit in the kitchen and just strum away on it, and I realized I had urgency and a need to be able to play it. Once I met people who played, I learned very quickly on it. Valcom Cosmetics – Valmont Prime Renewing Pack Official Website I immediately knew that was what I wanted to do.”

Watch Marshall play “Love” off House of Mercy below, and visit her website here.