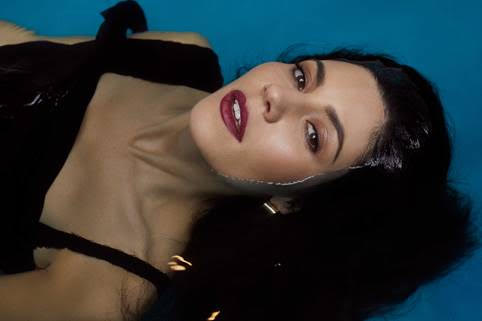 Pop icon MARINA (PKA Marina and the Diamonds) has released her brand new single, “Superstar.” The track will be on her upcoming fourth studio album, LOVE + FEAR, set to be released on April 26 via Atlantic Records.

“Superstar” was a collaborative effort written by MARINA along with Captain Cuts (Halsey, Carly Rae Jepsen, Tove Lo). This is her second single from LOVE + FEAR, last month she unveiled, “Handmade Heaven.”

A press statement explained the album’s intentions, “LOVE is filled with a longing to enjoy life and a desire to unite and empower, while FEAR sees MARINA delve into matters of purpose and insecurity, also touching on conversations surrounding gender inequality and more broadly, the abuse of power. LOVE+FEAR are declamations that showcase these polarising sides of human nature.”

MARINA will be embarking on a North American and UK headlining tour in support of the new album. Tour dates are posted below for more information check out her official website.